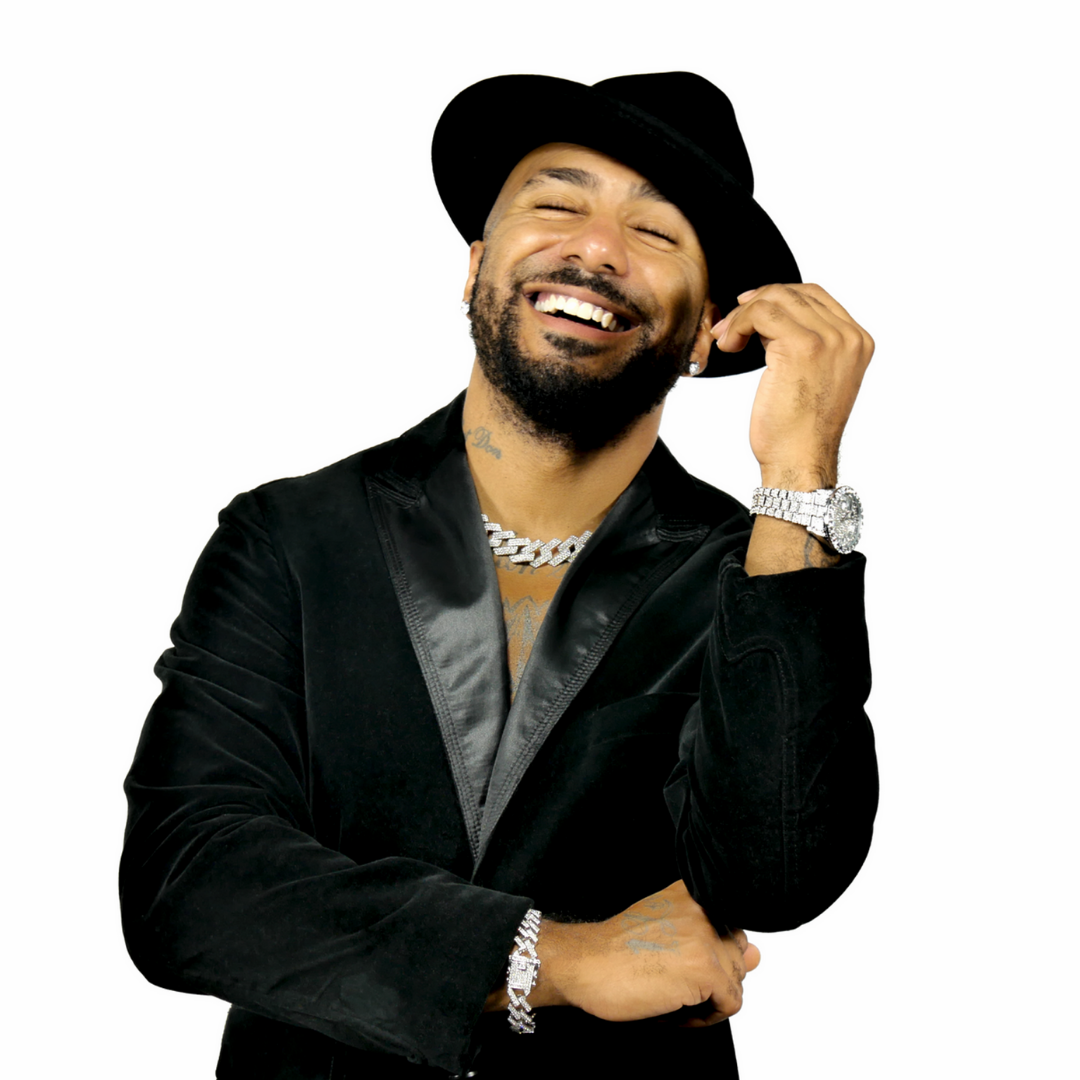 This one goes out to all the real lovers of Classic R&B.  With the falsetto hitting just right in singer ‘Zieme’s’ new single“That’s The Way It’s Got to Be”(Body and Soul) its reminiscent of the undeniable sounds like ‘The Delfonics’ la-la- la means I love you , ‘The Stylistics Betcha By Golly Wow‘, ‘The Chi-Lite’ Have You Seen Her and more recent, Babyface meets Maxwell.

New York singer Zieme has teamed up with actor, rapper, songwriter and lover of R&B, the legend, Ice- T for his direction to pose a new spin on some of the top 70’s, 80’s and 90’s hits for his new super project  titled “Butter Soul.”  His single is out today “That’s The Way It’s Got To Be”(Body and Soul) and is sure become an instant smash hit, and, anthem for what has been dubbed “a day for lovers”- Valentine’s Day.

As the nephew to two members of the legendary New Jack Swing group Force MDs, ‘ZIEME’ is very familiar with throwbacks as he got his start performing with his uncles before moving on to collaborating and opening for the likes of Chris Brown, Ne-Yo and more.

‘That’s The Way It’s Got To Be” (Body and Soul) is a real treat that goes right to the soothing soul of R&B.