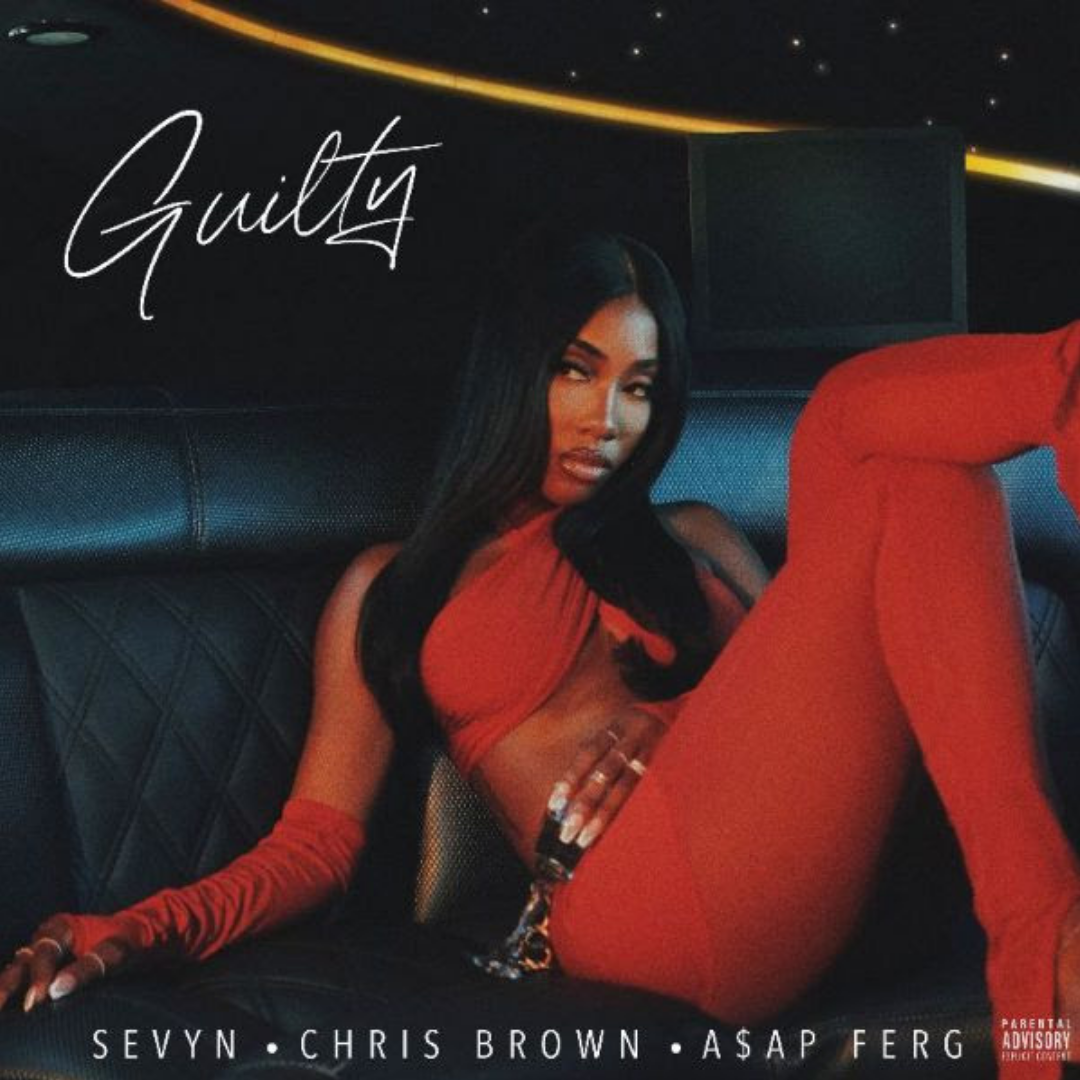 Streeter has been preparing the release of her new album “Drunken Wordz, Sober Thoughtz ” for a minute now. She has been waiting on the perfect time to release her highly anticipated sophomore album, and we’re so glad she did. Last year, she released two singles, in September she dropped song and video for “HMU,” and a month later in October the sultry single “Kissez” which featured Davido.

“Guilty” is reminiscent of the ‘if it don’t feel like 90’s r&b, I don’t want it.”   Sampling one of Sean Combs /Bad Boy records signature acts, Total’s smash hit song “Can’t you See”  hits hard.  Which was originally sampled from the God-Father of Soul, James Brown’s 1973 hit “The Payback.”  Streeter and Brown lament about infidels, creepin, hotels rooms and being each others Guilty pleasure but not looking to hurt their significant others. “…We ain’t lookin’ to hurt ’em (Hurt ’em) / so good, that we’re doin’ ’em dirty…/the more that we keep sneakin’, creepin’, leavin’ /hotel rooms /might just leave ’em alone…”while Ferg lays rap verse that adds even more shine to the track. “Now you’re my guilty pleasure, fill me with letters of lies (Alright) /I think I met my match ’cause you as savage as I…”

Listen to the “Guilty” HERE. Available on all digital streaming platforms.