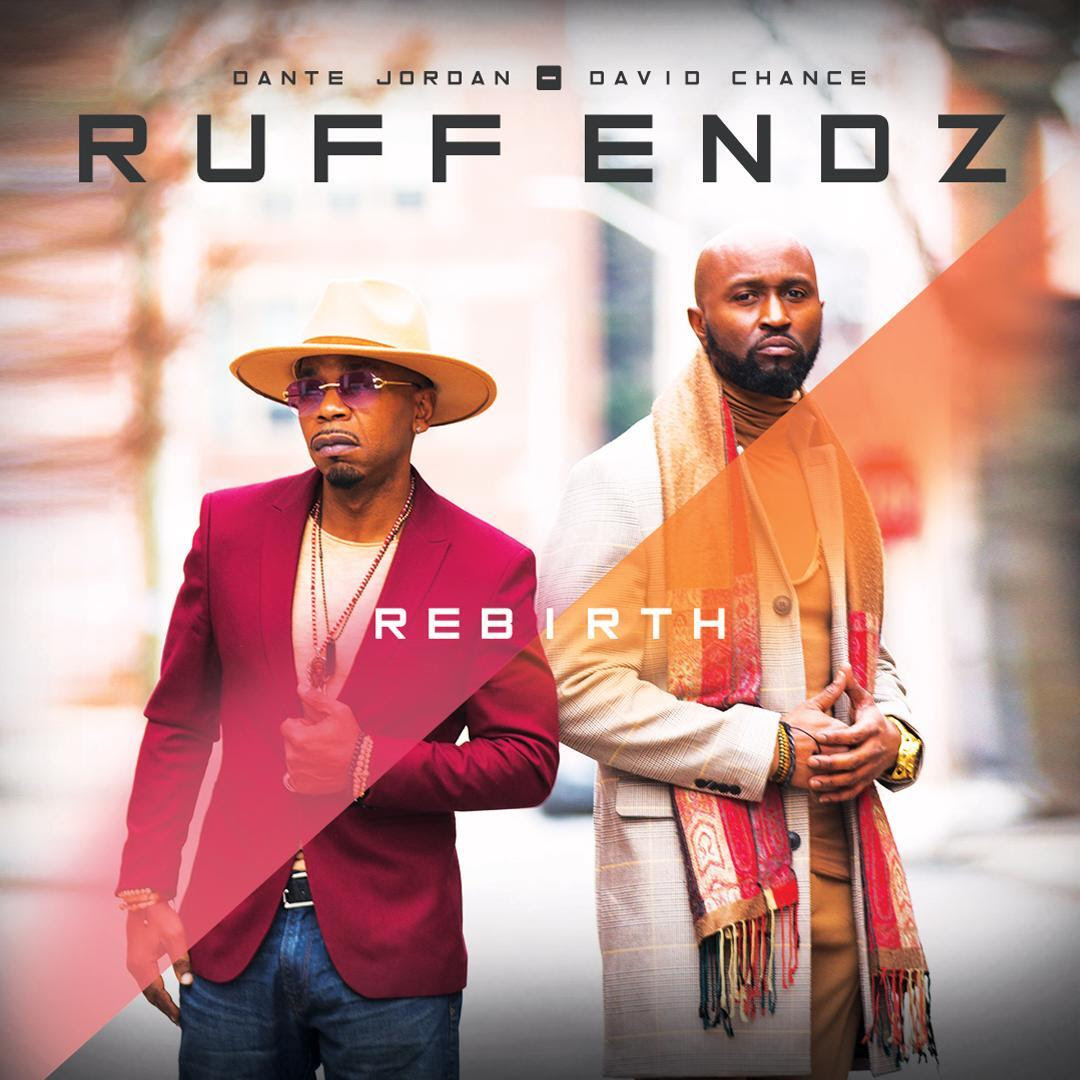 David “Davinch” Chance and Dante “Chi” Jordan known as the r&b soul & hip-hop duo Ruff Endz. Formed in Baltimore in the mid-’90s, named after the “Ruff” parts of the city, and originally as part of a quartet, but soon parted on their on path as a duo.  During that same time Ruff Endz was featured on Martin Lawrence’s ”Blue Streak” with a song entitled “Please Don’t Forget About Me” and followed up  with their first album entitled “Love Crimes.”  Their first single, “No More,” reached #1 on the R&B/Hip Hop charts and peaked at #5 on the Billboard Hot 100. The duo released their second album, “Someone To Love You,”and uber smash hit of the same name which peaked on the R&B charts and Billboard.

The dynamic duo has been touring worldwide and have  shared the stage with music industry icons such as Mary J. Blige, R. Kelly, and Christina Aguilera while also being featured on CNN, MTV,BET Top of the Pops (UK), and Much Music (Canada) and more. Their music has also been on several feature films and have amassed a huge international following.

Now, the multi-award winning duo are back with another celebrated hit “Congratulations” off their highly anticipated EP ‘REBIRTH”expected to be released April 2, and is  available for pre-orders now.

“Congratulations” showcases the duos strong signature harmonies delivering a smooth light heartfelt song, that spotlights genuine respect and love for ones ex. Emphasizing that a breakup doesn’t need to be hurtful or painful. Couples can champion the positive of that relationship, and have a amicable uncoupling. Celebrating and acknowledging all the happiness each have found in other partners. What a novel thought.

Congratulations Ruff Endz for a song that gives one pause to what really matters in a relationship, and resonates with one’s heart.

For your listening pleasure, check out “Congratulations”  BELOW.  Streaming everywhere tomorrow March 19, 2021.