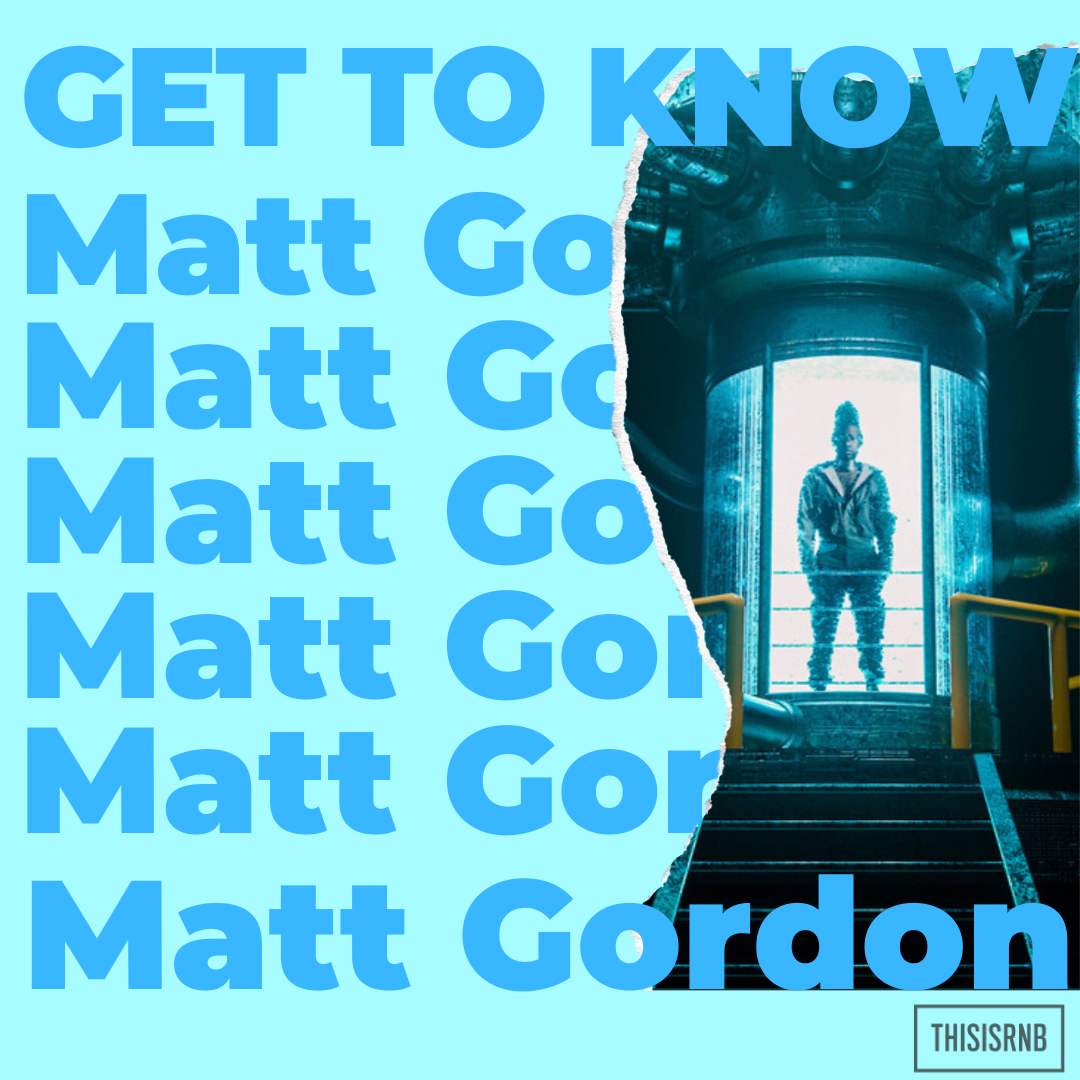 We’ve got indie artist, Matt Gordon on our radar. He recently released his new album titled “Black Mirror,” which features his single “Patience.”  Gordon is making some noise  and getting noticed in the music industry.

ThisIsRnB’ C.E.O. Kadeja Wexler recently sat down with the talented indie artist for a “Get To Know” session and spoke about the single, creative writing process and the meaning behind “Patience,” musical idols, inspirations and so much more. Gordon enthusiastically participated in our “ Write The Hook” Game.

Gordon is a Jamaican-American singer/songwriter out of New York, who began his musical career early on, and officially began songwriting at age 14 and singing at 16.

Without having any connections in the music industry or knowing how to get into songwriting, he began to use YouTube as a gateway into the industry.

Gordon idols are some heavy hitters in the music industry and he draws inspiration from James Fauntleroy, Chris Brown, Usher Brandy and the king of pop, Michael Jackson.

With his single “ Patience” Gordon says, “ it is kind of about being an introvert closed off to people. People on the other side don’t understand what that means…to get to know me takes a minute. I got to feel you and feel your energy and your vibe is right…”

Gordon is creating his own lane and wants his music to transport people to different worlds.

Although Gordon’s sound is rooted in Soul/R&B, he has the range to crossover to mainstream pop. Gordon noted “he has been praised by many on his ability to create music that feels nostalgic, but current at the same time.”

Check out our exclusive interview HERE.   “Black Mirror” is below and available for downloading and streaming.

Rising Artist Steven Christopher is back with New Single "Nobody"