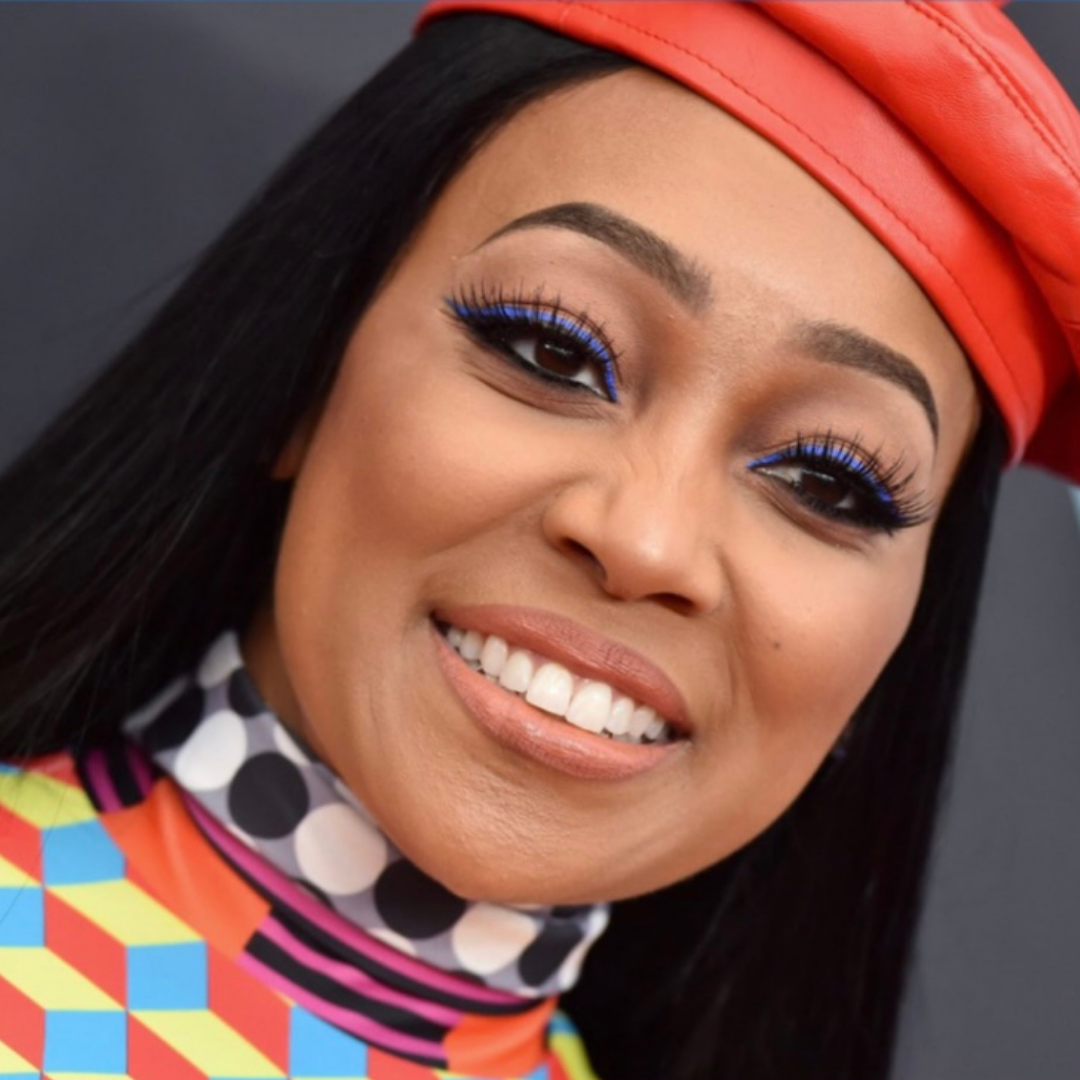 Now independent, the Atlanta singer-songwriter’s next album experiments with her creative freedom for the first ever in her career.

“I grew up loving country music and my stepfather, who raised me, is a Methodist minister, but he also drove buses and he would take us to Nashville, Gatlinburg and Dollywood in Tennessee,”  Monica told Billboard on her Country music roots.  “I became a really big fan of Dolly Parton, at about 8 or 9 years old.  That was my real introduction to country music.  Shortly after, it was Kenny Rogers.  I started listening to the depth of the songs and the fact that they were unafraid to say whatever it was they felt.  I felt like this was a great time for me to really step into an area that I’ve always admired and loved.  We’re just getting started, but I have so enjoyed it and been welcomed with open arms.”

Following her smash-hit 2020 album, ‘Trenches,’ for her next album, the mother of three will be re-making a collection of several of her favorite Country classics by legends, including Kenny Rodgers and, of course, Dolly Parton. At press time, it has yet to be revealed which country favorites Monica will record.

While “Pray” was Monica’s Country debut, her country album was already in the works before the Jimmie Allen collaboration. “I met Little Big Town when Brandi Carlile and I were in the studio working on my country album, and I heard harmonies up the hallway,” she explained. “That turned into them participating on ‘Pray,’ so it was one of those real organic situations after Jimmie called me about doing the record.”

No official release date announced, the Country album will be released on Monica’s own MonDeenise Music.

With high anticipation we wait, take a listen to “Pray” below.  For daily updates, follow Monica on social media.  More on the story at it develops

The Voice's Marisa Corvo Releases Debut Single "Changed It All"