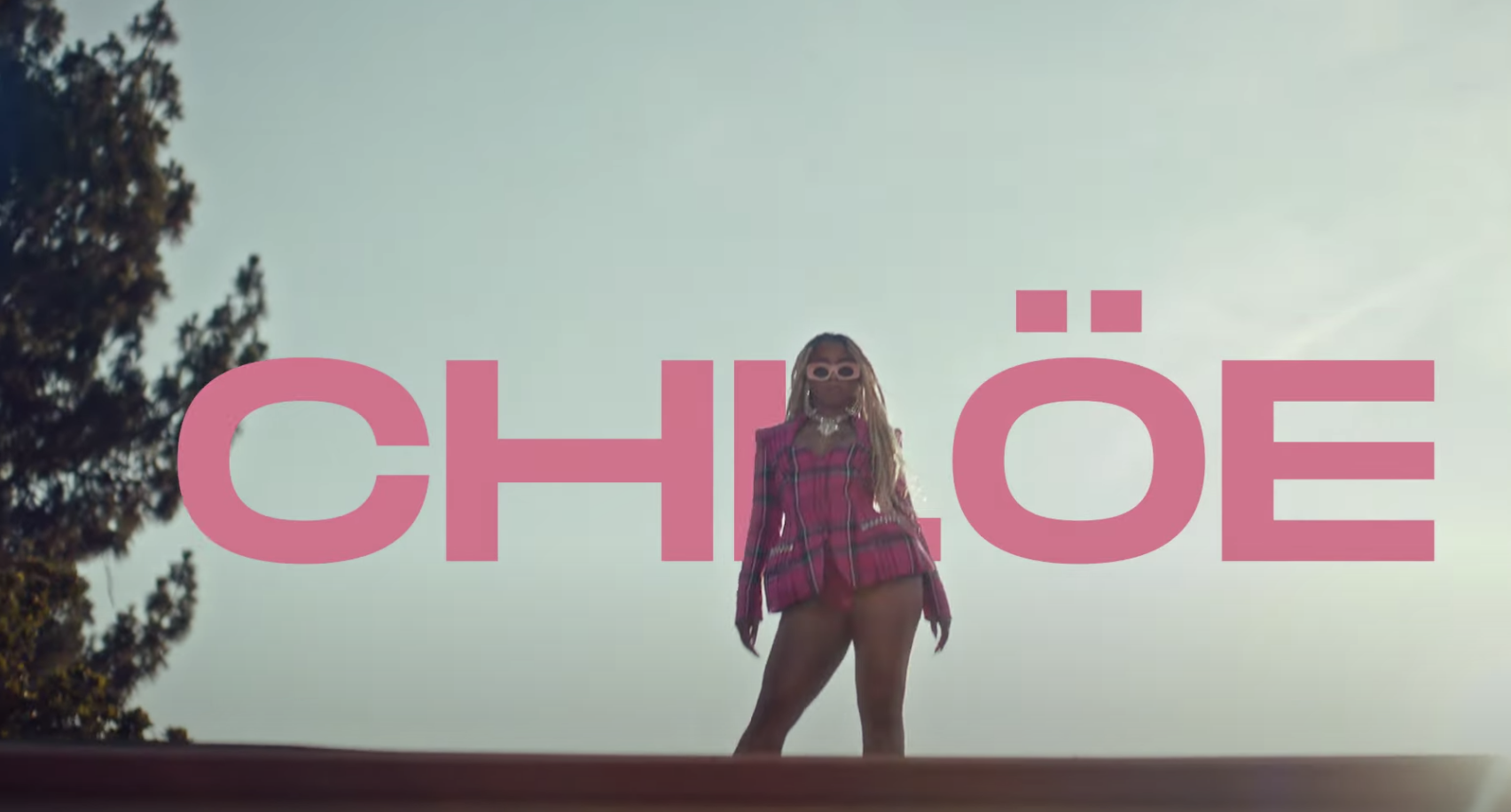 In the video, directed by Karena Evans, Chloe portrays sorority girl with a dark secret leading a cult to seduce and turn men into stone. “Have Mercy” also features albeit brief but welcome surprise cameo from Tina Knowles-Lawson playing the role of a sorority mother kind of- as she sits in a car holding up binoculars, she spots fraternity brother. There’s also an appearance from actor and model Rome Flynn, who plays Chloe’s ill-fated love interest.

Candidly, Chloe expressed her angst and excitement about going solo via her Twitter page. “Honestly guys I was a bit sad last night because I’m so scared and anxious,” Chloe wrote. “I just really want you all to know i’ve been pouring my heart into this and can’t wait for you to hear. It means a lot to me, it’s finally almost here.”

Watch the sultry “Have Mercy” video below and let us know your thoughts. Be sure to check Chloe out on MTV’s VMA tonight 9/12.

2021 MTV VMA's Is Back Live and Hosted by Doja Cat