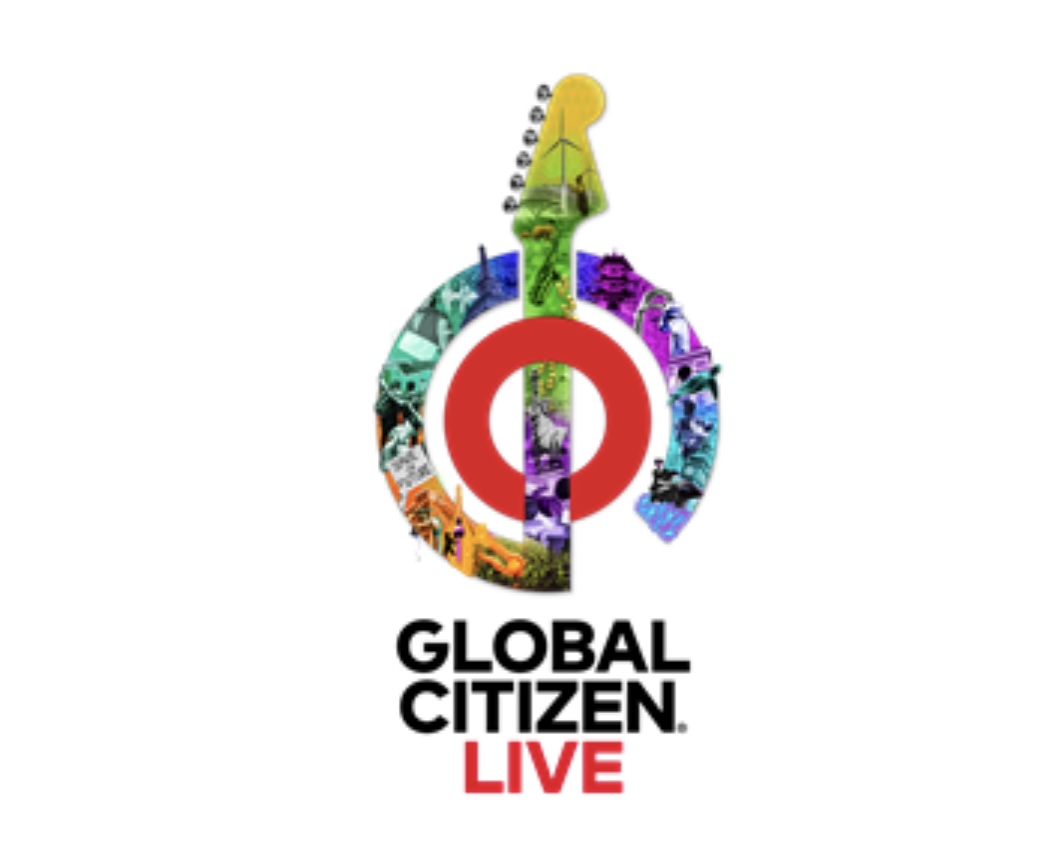 International advocacy organization, Global Citizen has announced the expansion of Global Citizen live to include Los Angeles and London with an outdoor event in L.A.

Headlined by Stevie Wonder with Adam Lambert, Chole X Halle, Demi Lovato, H.E.R., ONE REPUBLIC, Ozuna, The Lumineers and 5 Seconds of summer at The Greek Theatre on September 25, 2021.

London’s lineup features performances by Duran Duran, Kylie Inogue, Maneskin, Nile Rodgers and Chic, and Rag’n’Bone Man.  Both events are part of the once-in-a-generation day of unity across six continents, to be broadcast over 24 hours on networks around the world (Live on BBC One on September 25 from 5:30pm & across the BBC platforms until approx. 3:00am; Airing on ABC on September 26 at 7:00pm.

“It is again my pleasure and honor to join with all of the artists who are using their gift of song to celebrate the Global Citizens’ event by doing our part in working against global warming, starvation, and singing for equality around the world…We Are The Village!!!” – Stevie Wonder

“Over the past year and a half we’ve all faced fears about our health, food availability, and climate change. I see Global Citizen Live as a megaphone that can point the power of the people directly at those with the ability to make the worldwide, systemic changes needed to protect the most vulnerable people and to defend our planet. Now is not the time for wealthy countries to cling to nationalist ideals and refuse to prioritize foreign aid and support to those in dire need. On September 25 we will gather the world to watch as leaders commit their intentions to act as responsible global citizens. And it’s our job to cry out when promises aren’t fulfilled. We want to encourage our leaders to ensure there are good times ahead for everyone.” – Nile Rodgers.

With the mission to rally citizens to call on world leaders, philanthropists, and corporations to defend the planet and defeat poverty by prioritizing climate change, famine, and vaccine equity, Global Citizen will be calling on business and government leaders in the UK…

Michele Anthony, Executive Vice President, Member of the Executive Management Board, Universal Music Group said, “During my career I’ve been fortunate to help support artists who harness the power of their voices to raise awareness and move people around the world to take action. These are powerful moments and I’m in awe of the scores of amazing artists, across all genres, reflecting all perspectives, who have joined with Global Citizen to urgently defend the planet and defeat poverty. Global Citizen sparked a grass-roots movement ten years ago, but it’s only because of the many individuals taking collective action that today’s events are even possible.”

Tickets for the Los Angeles festival are available now at globalcitizenlive.la.  Festival tickets for Paris, New York City, and Los Angeles can be earned by taking action at GlobalCitizenLive.org.

2021 MTV VMA's Is Back Live and Hosted by Doja Cat