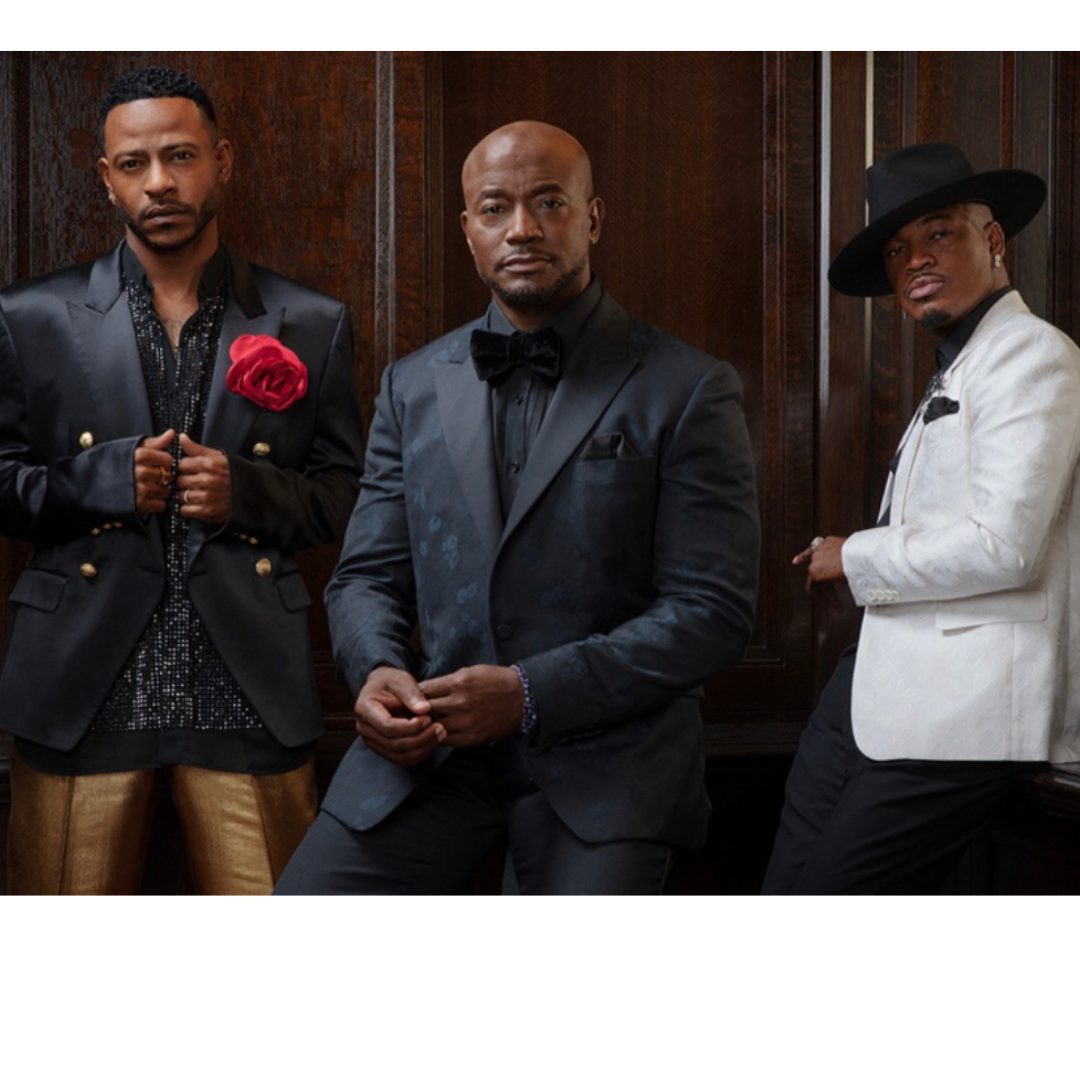 Both specials will feature music, dance, and comedy with a number of musical guests including R&B singers Jordin Sparks, Tank, and Sevyn Streeter.

‘We Three Kings’ is a holiday-themed celebration with both classic and new music brought to life on stage.

Diggs, Ne-Yo, and Bellinger will also host  “Excellence,” a focus on celebrating, exploring, and glorifying those that came before in Black excellence, and culture through music and dance performances. Special guests will join in to commemorate America’s newly acknowledged national holiday, Juneteenth, and its newly penned anthem.  Dates for the show airing have not been released.

Both specials are produced by Magic Lemonade and executive produced by Taye Diggs, Shannon Stoeke, and Rikki Hughes.