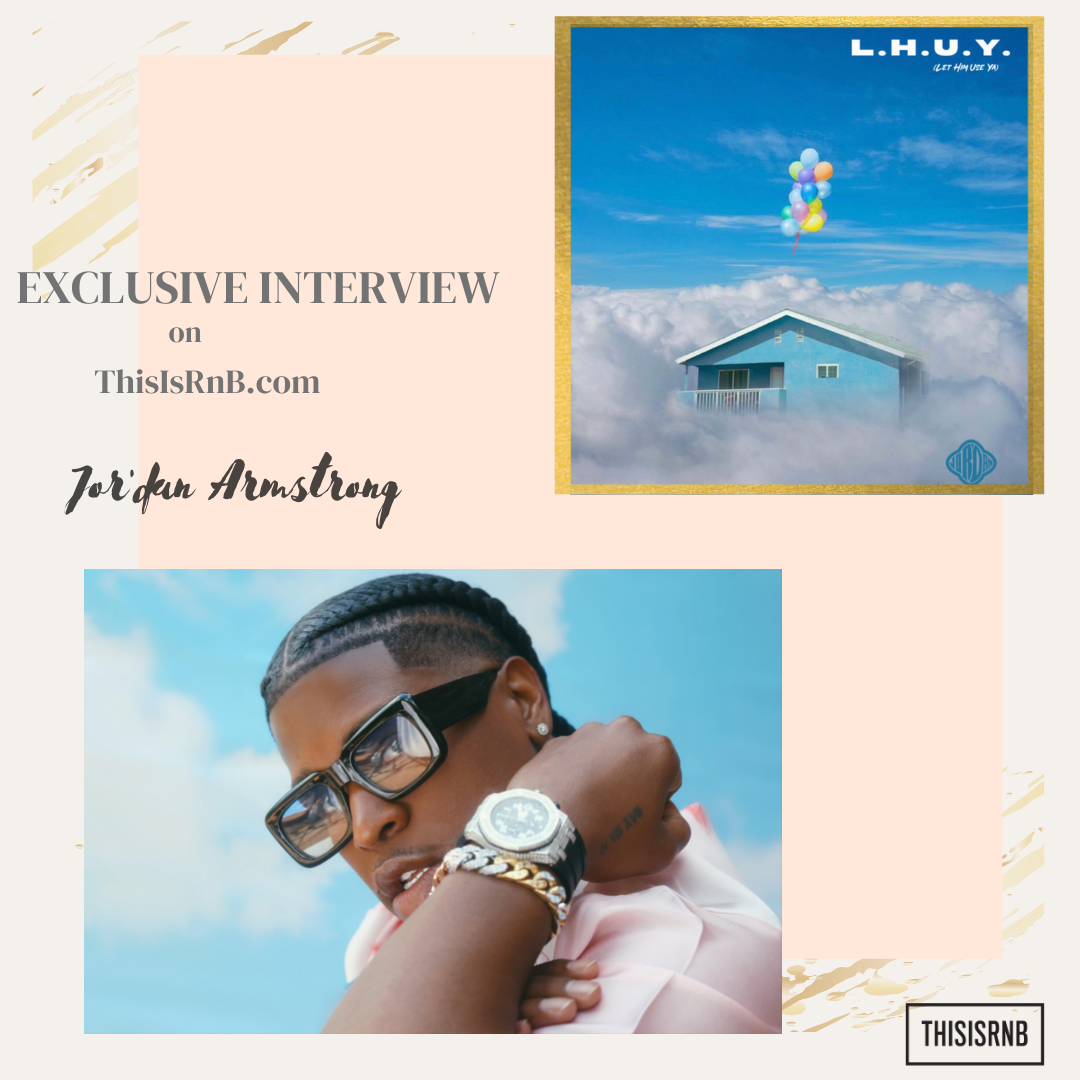 Baton Rouge has delivered the next big inspirational soul singer in artist Jor’Dan Armstrong.  The Louisiana native has been dropping some unique inspirational songs that offer a different twist to the more traditional contemporary gospel sound delivering a fresh take on it with his latest single “My God.”

Armstrong describes and references his sound to “good gumbo” which is an official dish and staple of Louisiana. “With my sound, you got everything from r&b, hip-hop, jazz, and more…”

Rising star  Armstrong masterfully intertwines his church upbringing with his keen awareness of hip-hop, pop, and today’s r&b, fusing them into what has become his signature urban inspirational gospel sound.

Building his discography with well-received albums “Stronger” (2012) and “52 Weeks of Summer” (2015), Armstrong went on to release a slew of BLSD EP releases in 2018 and 2019 that catapulted his career. Amassing millions of views across social media, coupled with incredible streaming numbers and substantial radio play, Armstrong solidified his position.

After a short hiatus, Armstrong returned with his new single, “My God” which he says “was inspired by the love and appreciation of life. My God is such a masterful artist. He created the universe, and earth, and something as beautiful as this sunset. I want to show that the good life isn’t just hyper-focused on material or sexual things… “In a society where most people brag about materialistic things, I want to brag about God.”

ThisIsRnB’s Unfolded Team, Yndi B and Meg spoke with multi-talented artist and discovered his secret to making such feel-good music.  During the interview, Armstrong shared some of his influences such as Mary J. Blige, Boyz II Men, Kenny G, and Kirk Franklin.  He discussed how musical artist Lil Yachty became a part of the “My God” video. He reflected on a conversation he and Lil Yatchy had where they were both transparent about being Christians in the music industry. “People are quick to judge a cover and stereotype a person based on outward appearances… I like to wear fly stuff..people often feel like Christianity has a look or just a sound…Christian music doesn’t have just a look or a sound, it has a message…”

Jor’ Dan Armstrong is definitely an artist to keep an ear out for, and to keep on your radar. He’s sure to get you inspired.

Watch our exclusive interview Here and check out  “My God”  and “LHUY” (Let Him Use You) videos below.