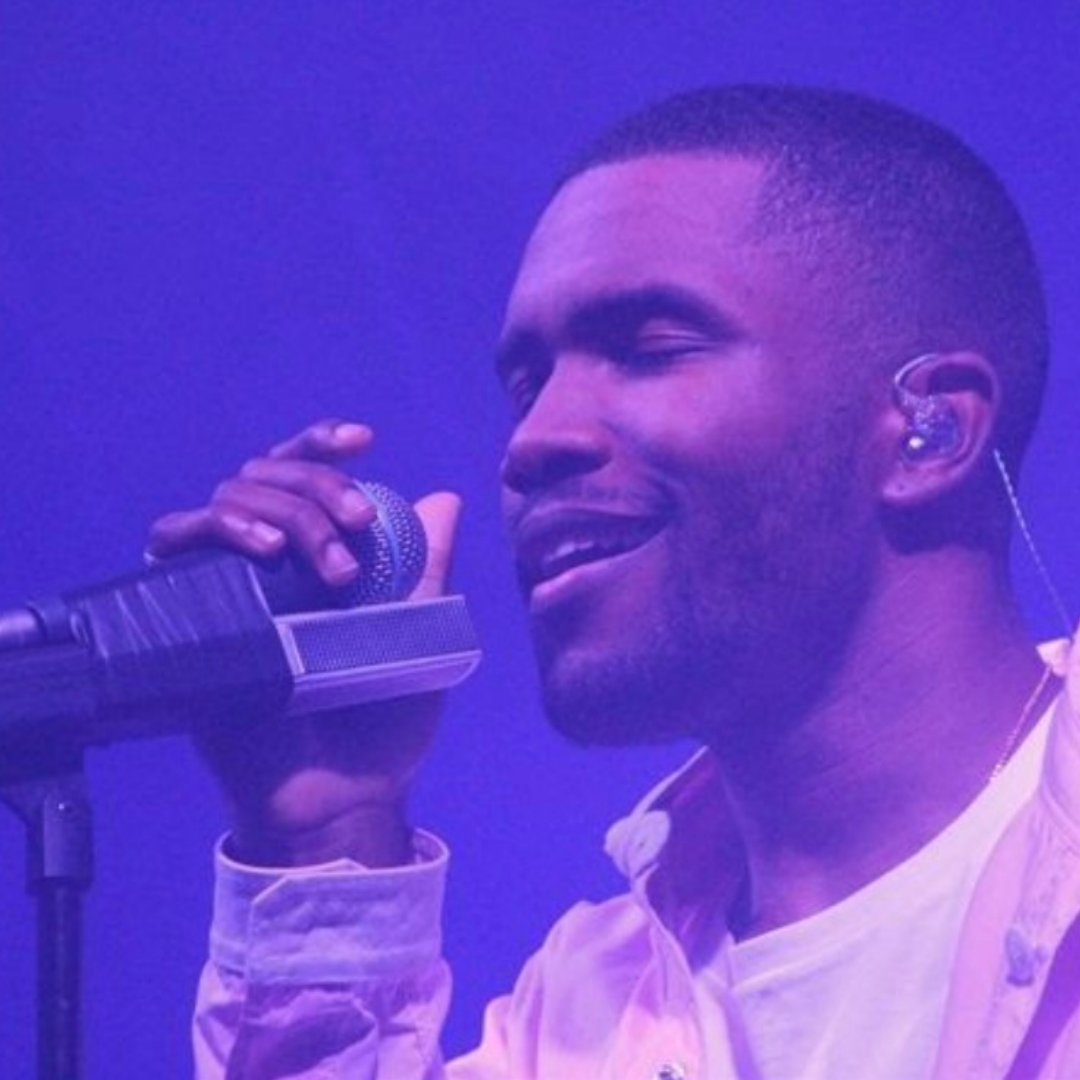 Santa Claus wasn’t the only one delivering presents for Christmas.

In case you missed it, award-winning recording artist Frank Ocean, gifted fans with unreleased music during the new Christmas edition episode of his Apple Music 1’s Blonde Radio. In the new episode, Ocean shared a 2020 conversation with Dutch extreme athlete-motivational speaker Wim Hof – better known as The Iceman – that addresses Ocean’s past grief and premiered nine minutes of unreleased music.

“Me and @icemanhof had a conversation some time ago when I was in the earlier stages of grief and I remember marveling afterward at how his energy blasted through the phone,” Ocean wrote on Instagram with the announcement of a new Blonded radio episode. “So much vim in this Wim. We spoke for a while about his work, the purpose of grief, and how going into the cold water changed his life,” Ocean wrote on Instagram. “It reminded me of conversations in the studio with players I know. Freewheeling, psychedelic, emotionally charged, intelligent, and generous. I enjoyed listening to him, so in this edit I just let him speak uninterrupted. Me, [Cory Henry], and [Dylan Patrice] played some sounds underneath to heighten the feeling. I added some writing at the end that I did a single take of w Cory in the summer of 2020. I came back and added a few words and parts over the top of that take more recently. Felt like it fit the wabi sabi of Wim’s words. Merry Xmas everyone.”

The nine minutes of new music is a piano-driven song, untitled, that features Ocean rapping about him ascending to greatness. “I could be great, I’m on my way,” he raps. “ If I wanna escape, I can escape.”

Prior to the unreleased, Ocean last released new music in 2020 with songs, “Dear April” and “Cayendo.” Last week, Jay-Z praised Frank Ocean for “playing by his own rules” and his productivity being “some of the best music we’ve ever heard” during a Twitter Space conversation with Alicia Keys and Rob Markman. Ocean released his last album, Blond, in 2016 via Boys Don’t Cry.

Ocean is set to headline the 2023 edition Coachella festival in Indio, California. No word of the forthcoming album at press time.