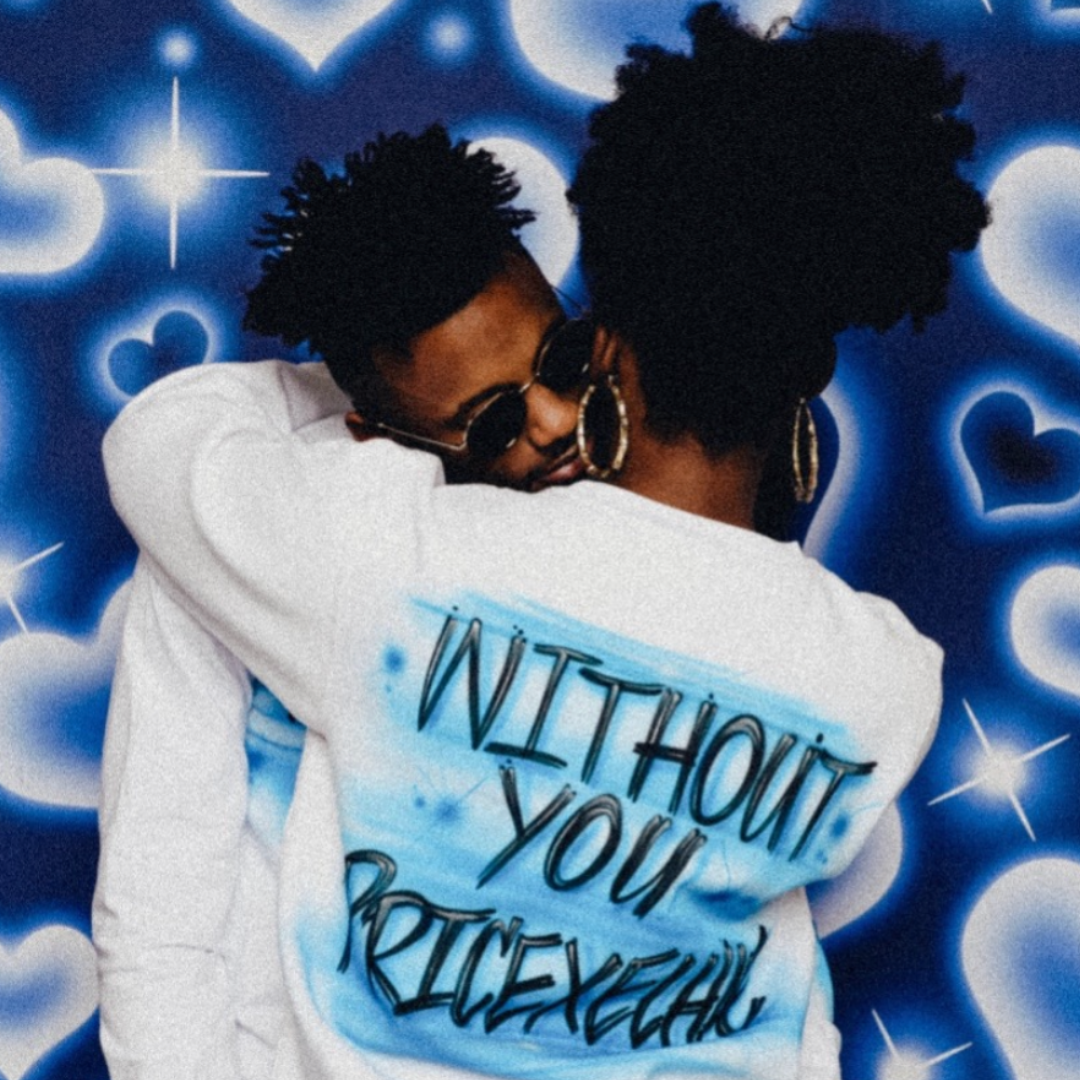 Motown’s newly signed hit-making-producer PRICE has teamed up with his sultry R&B labelmate Elhae to celebrate love and their appreciation for women while paying tribute to the beloved 1990’s film Poetic Justice in their new music video “WITHOUT YOU” that dropped today.

Once again, Price delivers a captivating and cinematic visual, exuding charisma in front of the camera.  Paying homage to beloved 1990’s film Poetic Justice in the opening and closing scenes of the video, the clip follows him as he moves through various stages of life, from dating to marriage to fatherhood! Meanwhile, ELHAE pulls up with an unforgettable cameo of his own loaded with a fiery falsetto. Together, they lock into this bold and bright upbeat banger adorned by melodies and a soul-stirring hook. Once again, “WITHOUT YOU” highlights PRICE’s presence and star power all at once. “Without You” arrives on the heels of his previous release “Curtis” (feat. Big K.R.I.T).

Price has linked up his company for CLRD Entertainment with Motown to release this music.

Watch “Without You” Here. Available on all Digital Streaming Platforms