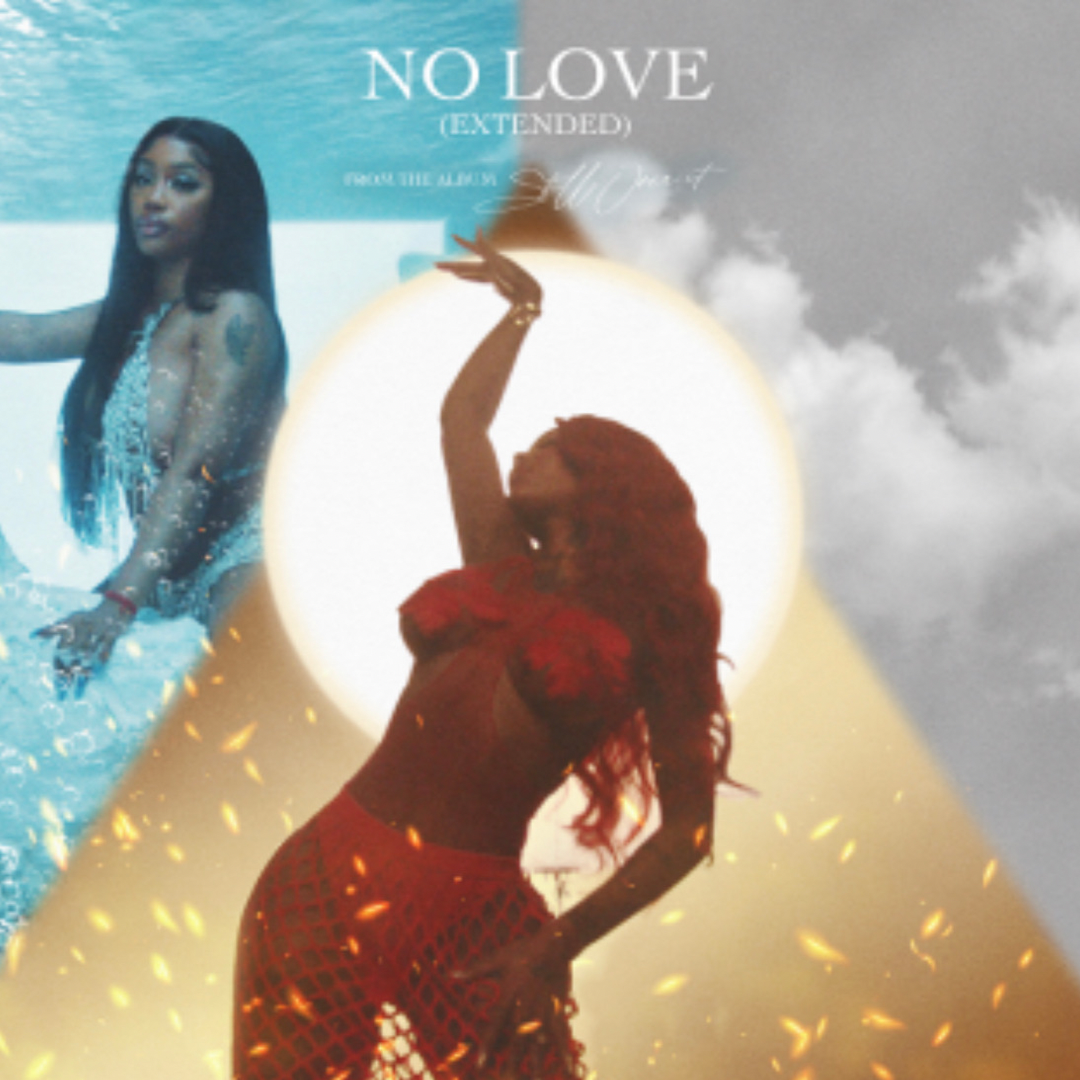 RnB chart-topping artists Summer Walker and SZA are combining forces to announce the music video for their hit single, “No Love.”  The new video also comes with an added bonus in the form of an extended version of the song featuring a never-heard-before verse.

“No Love,” is Walker and SZA’s first collaboration that became and instant hit, lighting up the charts around the world last November.  The song surged to No.1 on Apple Music’s U.S. Top 100 chart and debuted at NO. 13 on the Billboard Hot 100 to become Summer Walker’s highest-charting hit.

Walker and SZA’s collaboration appears on Summer’s ‘Still Over It’, which broke the record for the album for the most one-week streams ever by a female RnB album artist, with 201.million in its debut week, and was the first RnB album by a female act to top the Billboard 200 albums chart since 2016.

Take a listen to the original “No Love” below.

The extended version is set to drop March 25 available for pre-save here  https://presave.umusic.com/summerwalker-noloveextended

TV ONE Uncensored: Master P Talks Nipsey Hussle, Self Worth and More