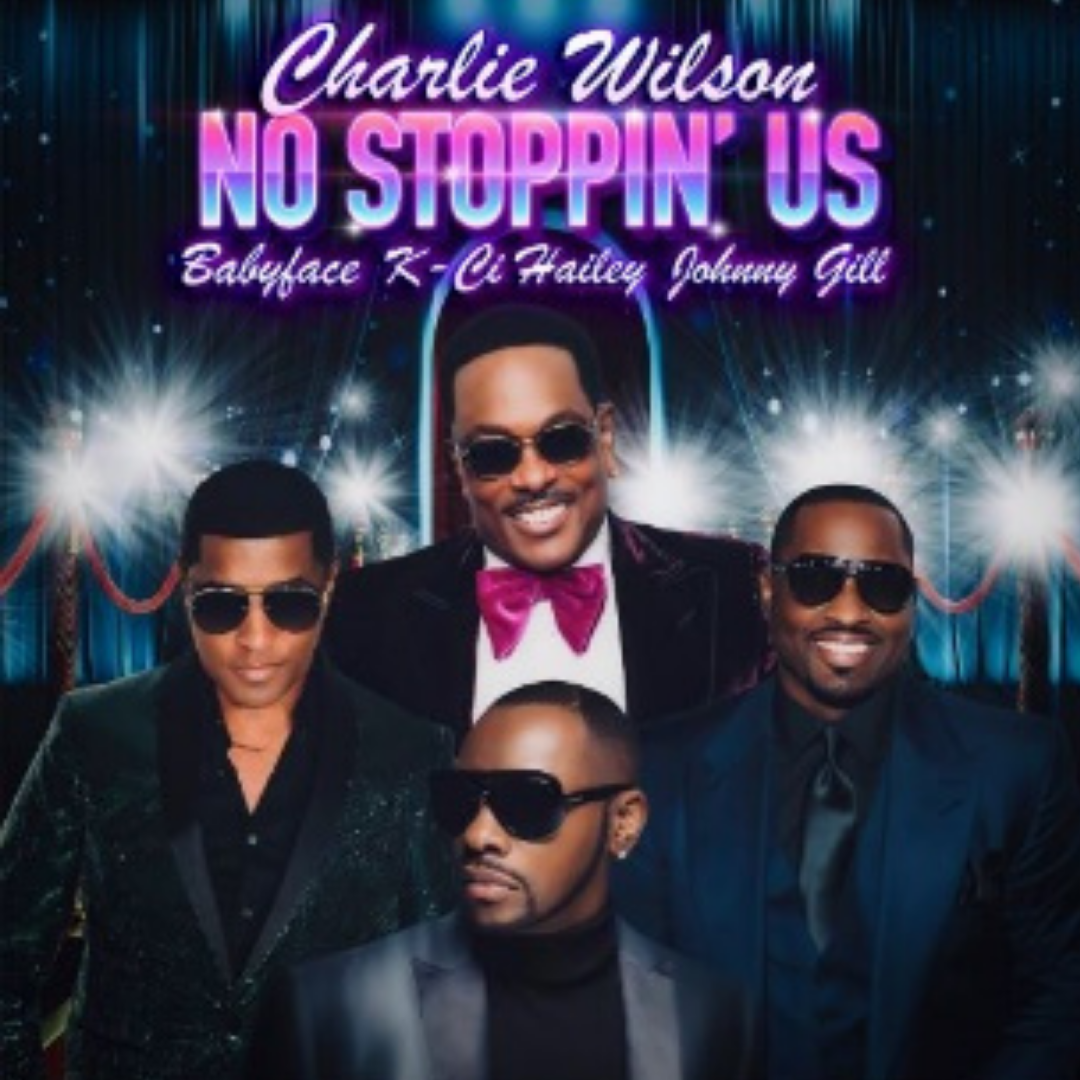 Coming off the heels of his #1 Most Added song on R&B radio, “No Stoppin’ Us,’’ Charlie Wilson releases a fun-filled music video for the song with his friends and fellow R&B icons Babyface, K-Ci Hailey, and Johnny Gill. The video shows the four stars living it up and celebrating life together in a tropical destination while performing and dancing the night away.

“No Stoppin’ Us,” produced by Babyface, is the latest new music release on the Parandise/P Music Group label for Wilson.

Wilson started his career as co-founder and lead singer in the multi-platinum selling R&B/Funk group, The Gap Band, and in his solo career secured the most No. 1 songs of Adult R&B Male Acts in three decades, 13 Grammy Award nominations, a BET Lifetime Achievement Award, and a 2021 Certified Soul Award at the Soul Train Awards. Wilson is also a New York Times and Washington Post best-selling author for his inspirational memoir, “I Am Charlie Wilson.

Watch “No Stoppin Us” below.  Available on all music digital streaming platforms.