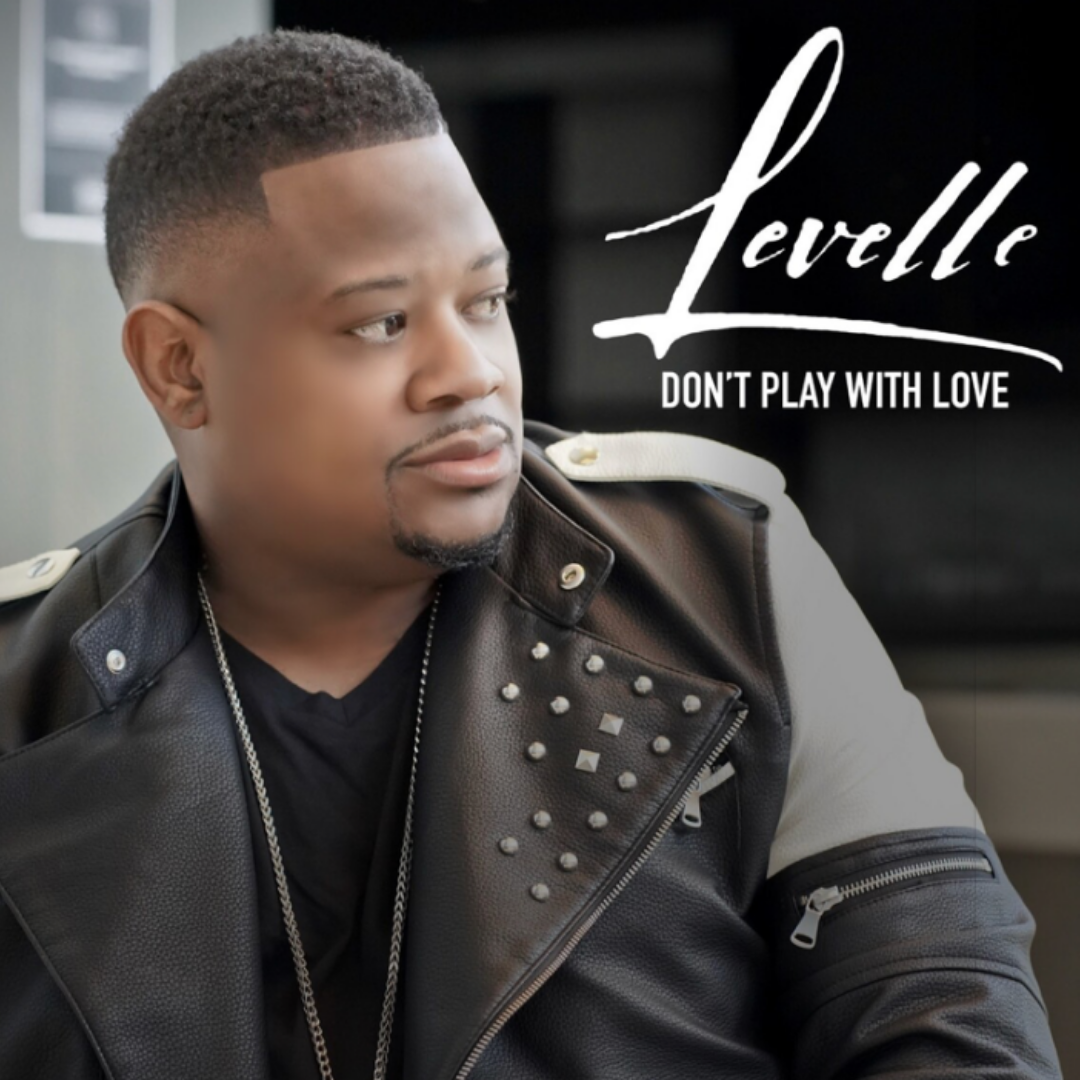 Billboard Magazine chart-topping singer-songwriter, LeVelle shares an exclusive premiere of new audio and visuals to his single “Don’t Play With Love” with ThisIsRnB in anticipation of his upcoming album, “My Journey Continues” (April 22nd).

Thru time and memorial, the message about cheating has been the same, but r&b neo-soul singer  LeVelle delivers a powerful and serious message of caution to those who want to play the field while in a serious relationship.

Written by LeVelle Brown and James Champion and produced by Brandon Black, LaVelle shares “The song is inspired by heartbreak and pain and knowing what true love should be,” mentions LeVelle. “Playing with love will make you miss out on the real love.”

The single is intended for cheaters and the heartbreakers out there who are in this type of situation, heed the warning there’s a message in this song.

The Kansas City native songwriting skills are evidenced as he gives us relatable honest lyrics aimed straight to the heart, cupid couldn’t have hit it better. Our favorite lyric from the song ” …She was not made to be played...” LeVelle is giving it to you straight, no chaser with his velvety vocals bar by bar.

In the visual, the lead male finds out that when you have a little rendezvous playing Russian roulette with your relationship, you could end up with a lifetime of regret.

If you run and cheat, playing hide and seek, you end up losing. Now let that marinate and please as LeVelle says ” Don’t Play With Love” because any former playa will testify, it’s a b*^tch when you lose!

Check out our exclusive premiere of LeVelle’s “Don’t Play With Love.” Available worldwide on 4/8.