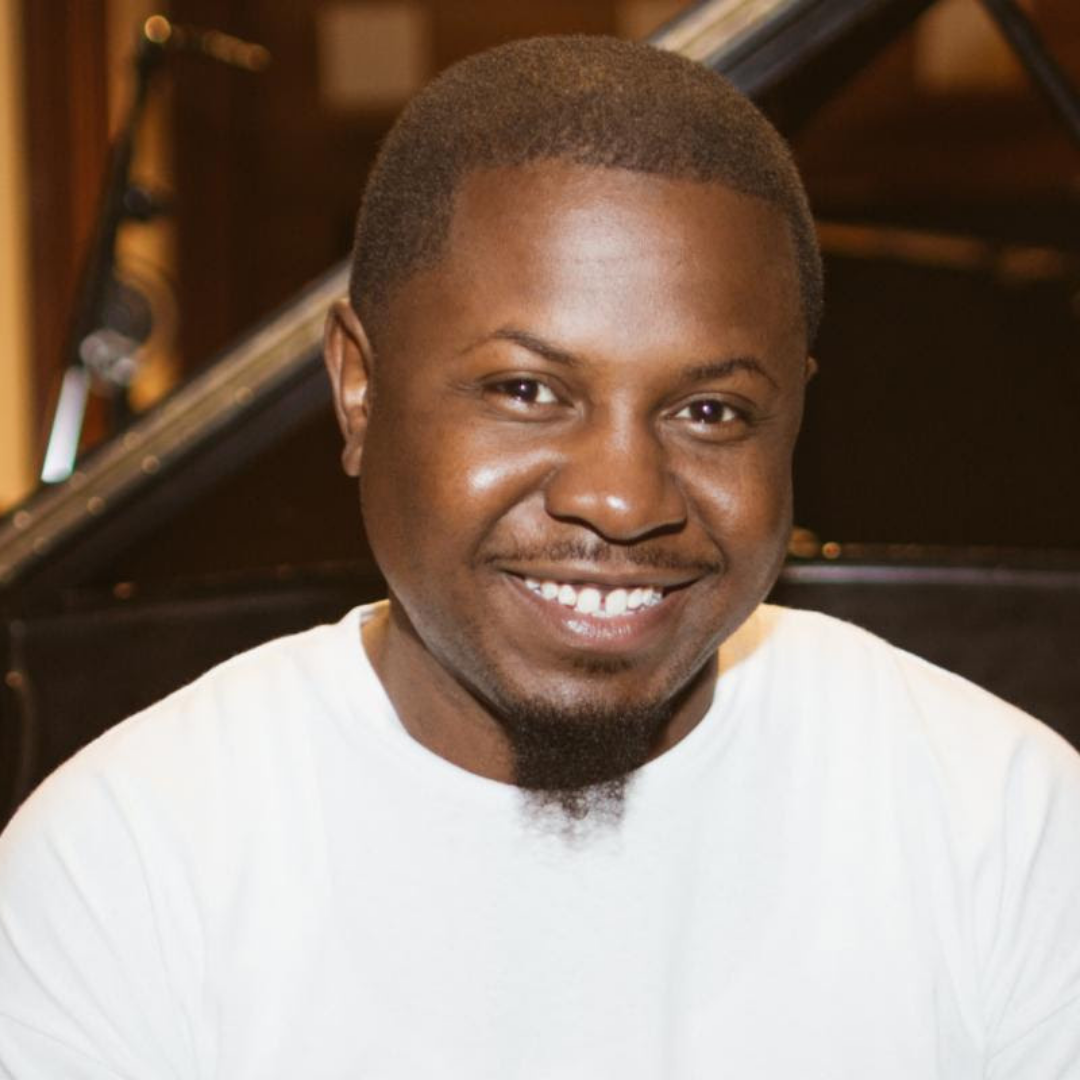 It was an amazing night of celebration at the Grammy Awards this year for one of the most deserved men in music, Dernst “D’Mile” Emile II, winning huge with several Grammys. D’Mile won big in major categories for his production and songwriting on Silk Sonic’s “Leave the Door Open.” The timeless classic won Record of the Year, Best R&B Song, and Song of the Year making it D’Mile’s historic second Song of the Year win following last year’s win alongside H.E.R for “I Can’t Breathe.”

D’Miles a classically trained musician was heavily influenced by his mother, Yanick Étienne, who passed away a few days prior to the show after a long battle with cancer. She was a musical legend in her own right and D’Mile dedicated his Song of the Year Grammy win to her.

The producer, singer, and songwriter also took home Grammys for his contributions on Lucky Daye’s, ‘A Seat at the Table’, which won Progressive R&B Album, and for his work on H.E.R’s ‘Fight For You’ from Judas and the Black Messiah which also earned him an Oscar in 2021.

ThisIsRnB’s hosts Kadeja and Qyiana had the pleasure of speaking with the Academy Award winner, 4x Grammy winner, Golden Globe-nominated producer-songwriter phenomenon, D’Mile as he shared light on working with the multi-talented dynamic duo, Silk Sonic, Bruno Mrs and Anderson Paak, Mega superstar Rhianna, and Queen Mary J. Blige, and the legend, Janet Jackson. He also offered advice for up-and-coming artists looking for success in the industry and spoke about how he didn’t achieve his tremendous success overnight, although one of his first placements was with Rhianna.  He even spoke about considering a run on Broadway. If this young man keeps bringing the heat and shining bright with his creativity, we see him being an “EGOT”  one day very soon. So don’t take your ears and eyes off  D’Mile as he’s destined for even greater things.

Watch our exclusive interview with “D’Mile” below.