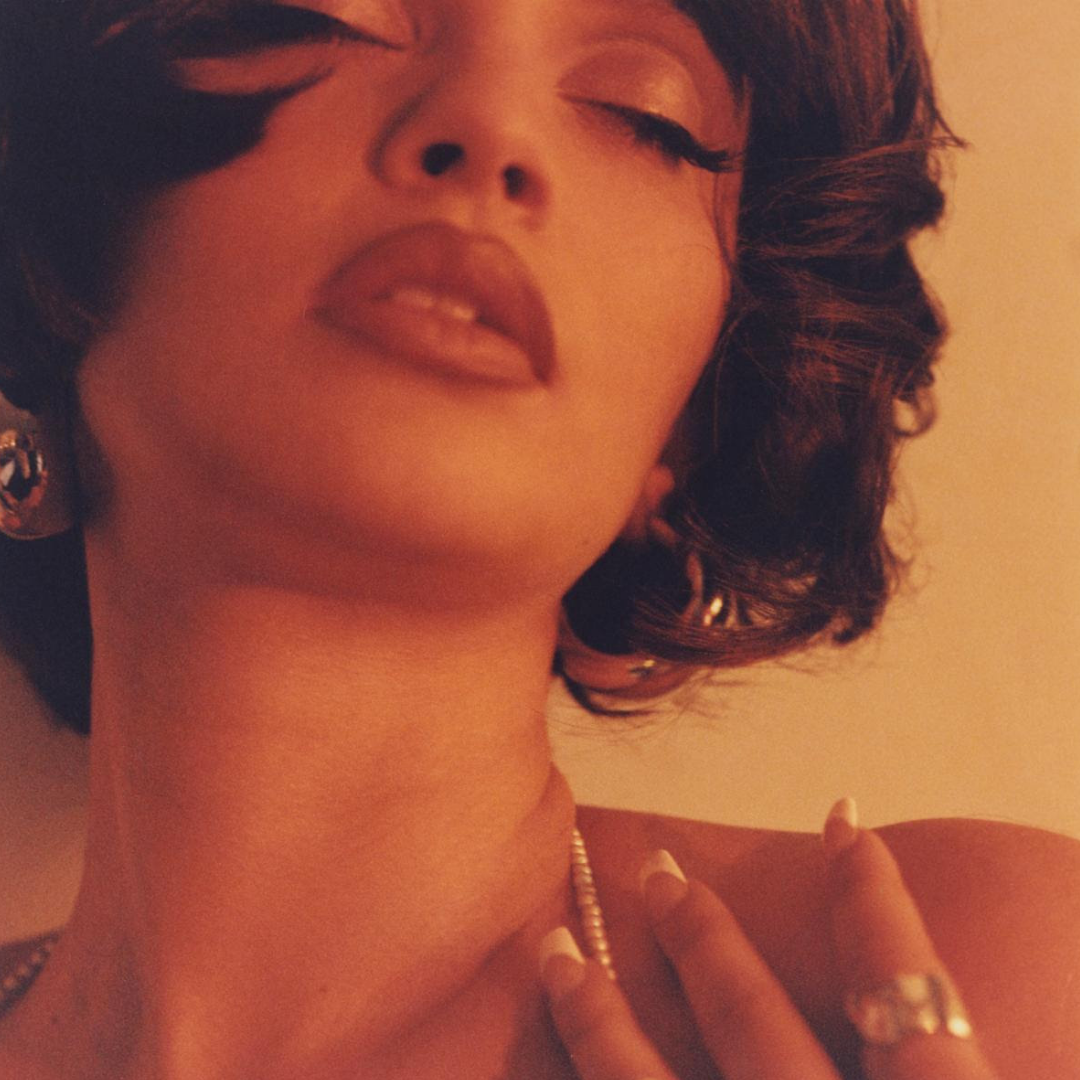 The critically acclaimed singer taps into her inner spirit to venture deep into her soul extending far beyond her boundaries on the album. She embodies her sensuality and reaches out with her voice, delving deep within her soul.  Claudio is the sole writer and presents herself in the most authentic way possible; as an artist and woman on this project.

Speaking of the album, Claudio says “I’m so beyond proud of this evolution that is ‘Based On A Feeling.’  The intention behind creating the album and the energy that was exuded in every session can be felt throughout each song.  After a two-year unanticipated break from writing, caused by various discouraging experiences that halted my desire to create, I managed to find the motivation to get back in after having a conversation with someone on my team.  Not only did this conversation spark my ambition, but it also titled the album. ‘Based On A Feeling’ stems from the promise I made of only making decisions based on a feeling of love and pure intentions.  I took this idea and allowed it to guide me through the creative process of this album in every single aspect and I could not be more fulfilled with the final result.”

Claudio’s style and charisma shine throughout the album as she delivers incredible vocals with her endearing vocal aura.

An exquisitely crafted video for the song ‘Don’t Make Me Wait,’ with Claudio’s vocals so sweet, soft, and barely audible, accompanied the release of the 11-track album.

Take a listen to Claudio’s ‘Based On A Feeling’ here and watch the visually stunning video ‘Don’t Make Me Wait’ below.