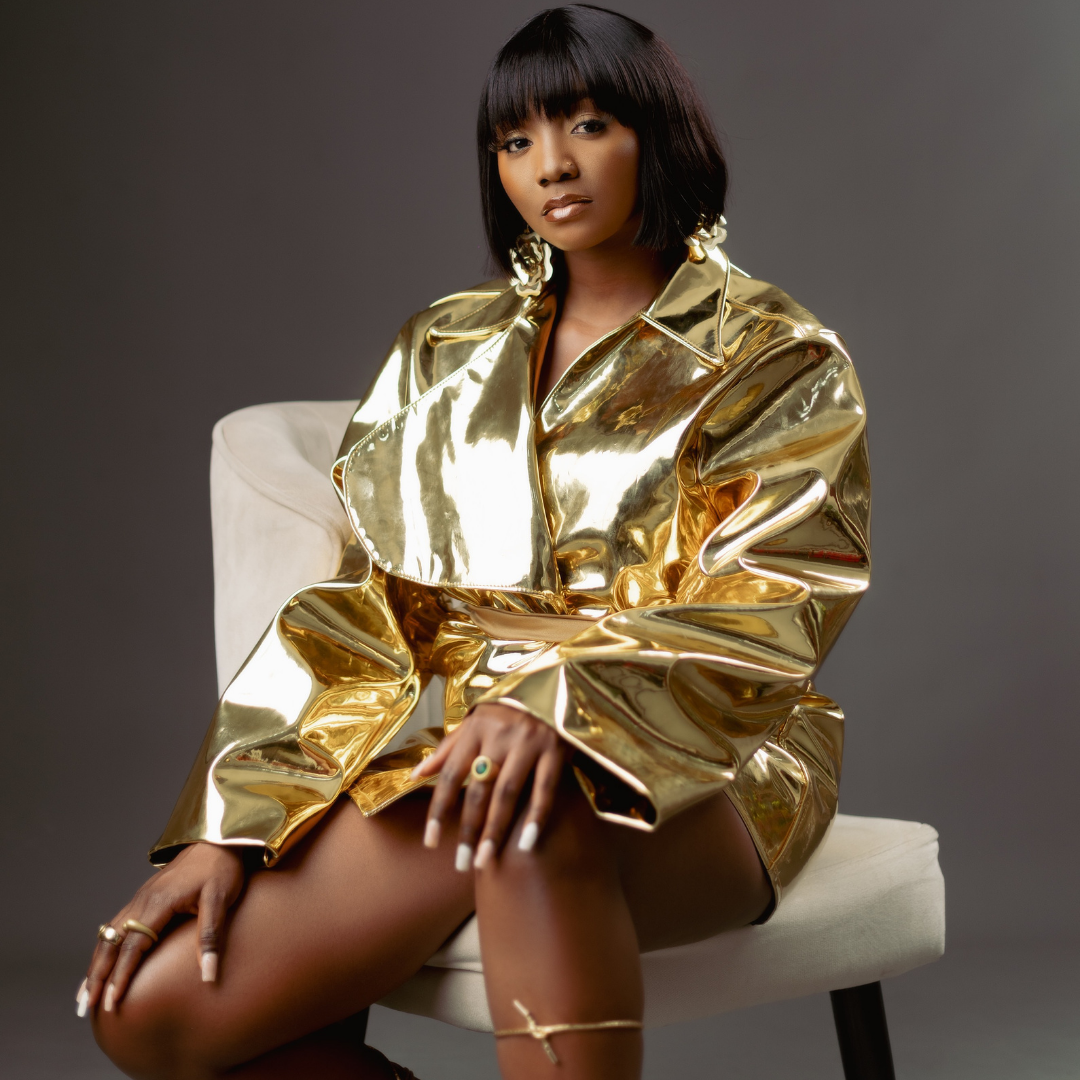 ‘To Be Honest,’ there are literally no skips! Her album is such a vibe, that it’s difficult to pinpoint exactly what makes this album so great. From the colorful tracks, infused soulful Afro-pop, R&B beats her beautiful signature silky voice, and smooth delivery or a combination of it all. I’m putting my money on D, all of the above!

Speaking about the inspiration behind ‘To Be Honest’ album, Simi says, “This record ‘To Be Honest’ is a compilation of my stories and some really candid things I’ve wanted to say for a long time. It has a couple of songs for love and vibes because who doesn’t love, love and vibes? It’s different from anything I’ve done before, but it is also stamped with my signature inflections and emotions, and passions. People see my face or hear my voice and think they already know what they’re going to get. Well, they don’t. To be honest, they don’t!”

The Nigerian-born Simi definitely makes it extremely challenging for listeners to pick a favorite song. ‘To Be Honest’,  the 11 track album is my favorite, if forced to pick a song, I’m listing her entire album as she delivers empowering, soul-stirring messages throughout, but here are a few to get you started that hit a bit different,  track 1 “Story Story” living in your truth, giving us love and light, track 3 “Naked Wire,” letting her lover know her burning fire and how she appreciates it all, drowning in the depths of her desires, track 9 “Temper”  flexing and being on her grind and business and track 11 “Love for me” laying all her cards on your God’s table affirming her faith in him.

As I sit here writing this review, I’m listening to the album and I can’t stop dancing, moving, and grooving. It’s rare that I play an entire album on repeat. It’s usually 1 or 2 songs I play over and over but Simi did her thing! She’s one of my new favorites, Simi is definitely on to something here!

And it seems fans worldwide agree as YouTubers are expressing great adulation for the new album sharing over and over over and over as they write “Aaah Simi just blessed us !

,” “Wait what? I’ve been blown away by this masterpiece…love you sim.”

The album has already made a splash across Spotify’s ‘New Music Friday’, Amazon Music’s ‘Brand New Music’, Tidal’s ‘New Arrivals’, and Apple Music’s ‘Track of the Week’, by way of its focus track ‘Balance’ featuring Adekunle Gold. Simi’s 25+ million online fans have already shot the album to #3 on Apple Music’s Top Albums, with the album hoping to better her previous top 5 Billboard world album chart achievement and solidify her as one of Africa’s best female voices in music.

For really great music and awesome vibes Go download ‘To Be Honest’ NOW. I dare you to go check out the hype NOW! You will not be disappointed. In fact, you’ll thank me.

“To Be Honest’ is Streaming on all digital platforms but you can take a listen below, we’re sure you’ll agree, that this is an ‘on top and on repeat’ album!