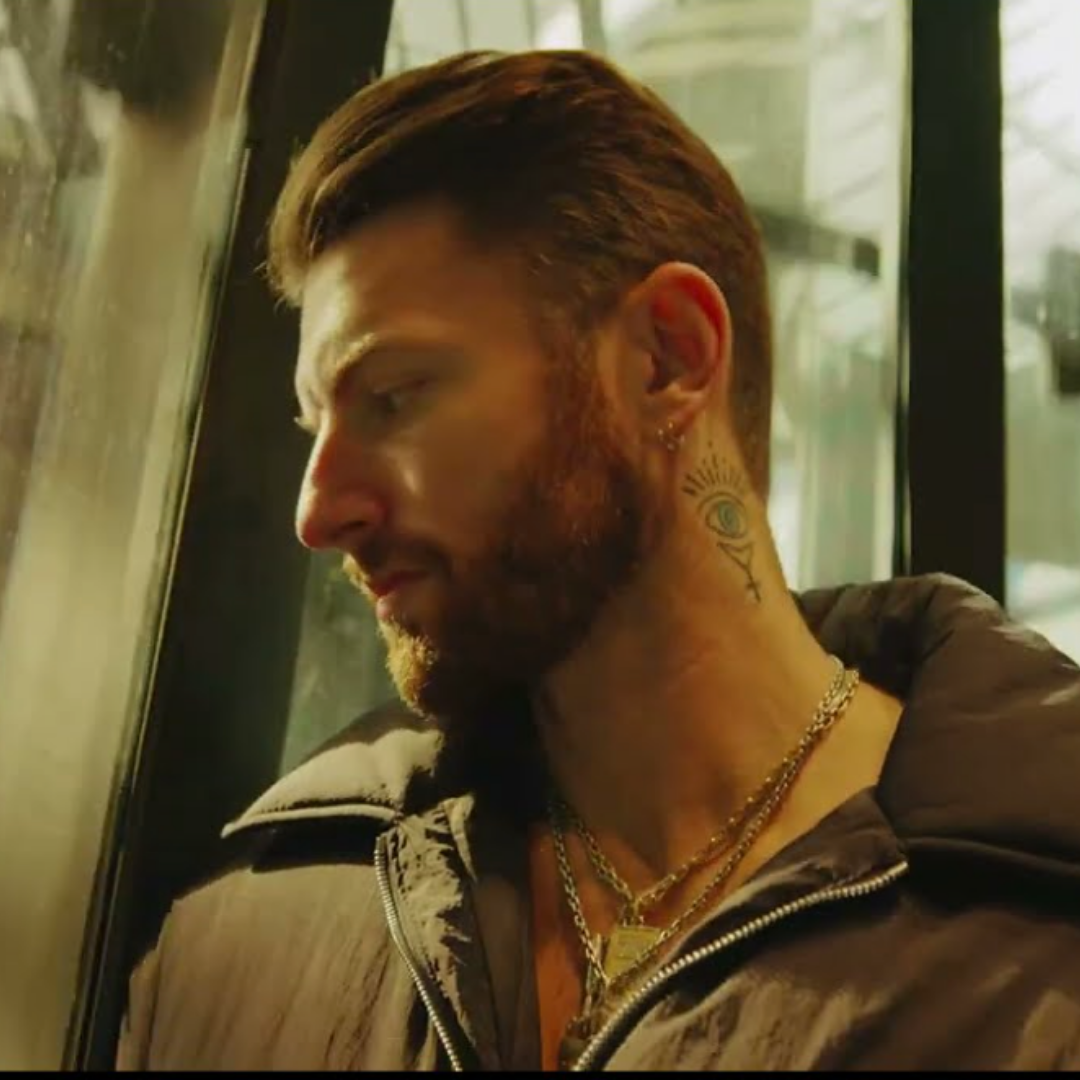 Fresh off tour, R&B journeyman Marc E. Bassy follows last year’s album, ‘Little Men,’ with the release of the sequel to his fan-favorite 2015 album, “East Hollywood 2.” Released last Friday (May 27) on New Gold Medal, Bassy announced the new album in early May and issued a letter to fans on Instagram that explained the project’s recording process and theme.

“To whom it may concern, I’m releasing EH2 (From a Different View)” Bassy wrote (5/27). “I made this project with my friends in my house over the course of 10 sessions. All songs are stories from my life, reflections on the last five years battling to stay balanced in a grinding-ego maniacal industry of sex, drugs, and heartbreak. This will be my last project from Los Angeles for a while-I’ve wrung this city for all its inspiration and I leave you with this body of work-an ever-flowing adoration of a true city of industry, a place where your soul is on the line every day. Sincerely, Marc E. Bassy.”

Early previews for EH2 were presented with the project’s lead single “levels” accompanied by a music video released in January. Last month’s single “Power” also came with a visual, and his third single “Thinking Too Much,” which he shared a music video for on Tuesday (May 31). Bassy also shared a promotional trailer in support of “East Hollywood 2 .” Alone in the sequel, the 2015 original features longtime collaborators G-Eazy, Ty Dolla $ign, and Bobby Brackins.

Take a listen to “East Hollywood 2” EP here, and watch the promotional trailer below.