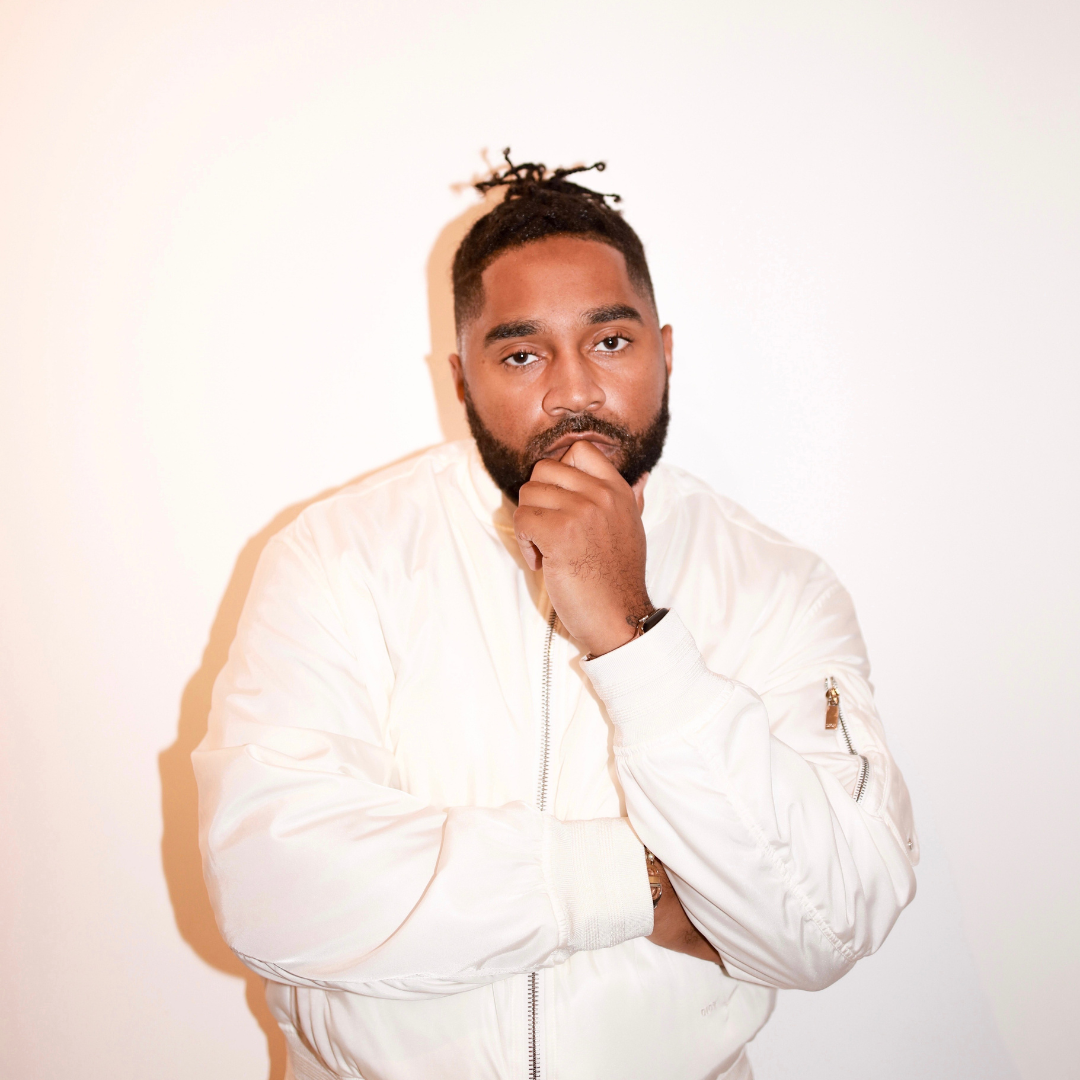 Dixson Says “intimacy is about power” as he celebrates the single “Cherry Sorbet” rise on Billboards Adult R&B Airplay charts.

One thing that will never go out of style is a good ole sexy, spicy, dirty, classy love song that says it all without saying it all. There’s something about the road down to the garden, where roses bloom that has everybody in the closet just dying to get out and talk openly about one of life’s ultimate, most intense experiences – the type of high that puts marijuana, wine, and every other mood-enhancing and body stimulating alternative to shame.

Just over a month ago, Oscar-nominated singer Dixson and singer song-writer Sevyn Streeter released ‘Cherry Sorbet.’ The duo captivated listeners worldwide as the new “anthem” of down south lovin dominated the charts and airwaves like they’ve both done many times before with various hits. This spring, they gave us something to set the mood for intimacy well into summer, fall, and winter.

In a recent social media post, the singer thanked Billboard Magazine “I’m so thankful to everybody streaming this song and taking time to listen. Sevyn and I put a lot of good energy into this record. I hope you feel that,” he wrote. This celebratory post comes as ‘Cherry Sorbet’ continues to climb up the Billboard Adult R&B Airplay charts. One fan commented, “Climbing up the mountain” while another fan wrote “Massive tune. Well deserved.”

“Intimacy is about power. I think the best relationships, whether long-term or casual have a lot of intimacy. To know your partner beyond the surface makes pleasure an experience and not just a transaction. ‘Cherry Sorbet’ is about examining and acknowledging those deep parts of a person,” Dixson tells ThisIsRnB.

In what Vanity Fair proclaims to be the “Most significant year of his career,” the Academy Award nominee brings his latest single fresh off the high horse of the success of “Be Alive” a song he co-wrote with Beyonce for the film King Richard. But His music speaks louder than his presence. The 11-instrument playing talent has had a huge impact in entertainment, quietly making his mark across multiple genres and having collaborated on projects with Chance The Rapper, Pharrell, Vic Mensa, Justin Bieber, YEBBA, and many more artists.

For his latest hit, Dixson poured every bit of his romantic energy into creating a sound that you could literally feel with every inch of your being while you’re enjoying every bit of your ‘Cherry Sorbet.’

His latest song opens up with captivating harmonies, an up-tempo melody, and an ‘out of this world’ effect, before luring us deeper into the romantic drive along with the first verse before landing downtown where all of the action happens. “Your legs, your hips, your eyes/ my hands, your dirty mind/ I love your cherry pie/ Seconds for me tonight/ What we do it ain’t no crime/ I do the time, every time we touch, it’s ninety-five and sunny/ I could destroy you,” he sings in the hook.

Dixson, who’s been a Beatles fan for a long time, tells ThisIsRnB “Here, There & Everywhere is a beautiful song that I’ve loved since a kid. I became a fan of The Singers Unlimited when I was in high school, and their cover of the same Beatles record changed my life. They do the song acapella. The layers are so good. I started with the downbeat of the “ahh” in the singer’s unlimited version and created a new chord structure for the verses. For the chorus, I let the sample run for a full 8, and added drums and a new bass line.”

“I originally made the beat for an artist I’ve worked with before. She didn’t take it, so I kept working on it. One night Sevyn came by the studio to write with me. We actually started writing on another song, then I played her the ‘Cherry Sorbet’ beat and she ran in the booth and laid down the melody for the chorus. We knew we had something when we heard it back,” he added.

When asked about his most memorable moment working with Sevyn Streeter, Dixson says “SEVYN is a songwriter’s songwriter. She is versatile and has so many layers to her process. She also is an incredible vocalist. What I love about Sevyn most is her ability to conceptualize a song so quickly. ‘Cherry Sorbet’ was one of the first ideas she laid down. I was amazed. My favorite moment making this was the last day we recorded vocals and just decided we were gonna go for broke on the adlibs in the last chorus. Sevyn did a run at the end that made me stand up in the room and go, how the hell am I gonna top that!? She’s a legend.”

Watch “Cherry Sorbet” visualizer here, and take a listen to the single below.  Available on digital streaming platforms.

Exclusive: Live Acoustic Performance Of “Whatever Simon Says” by Mahalia