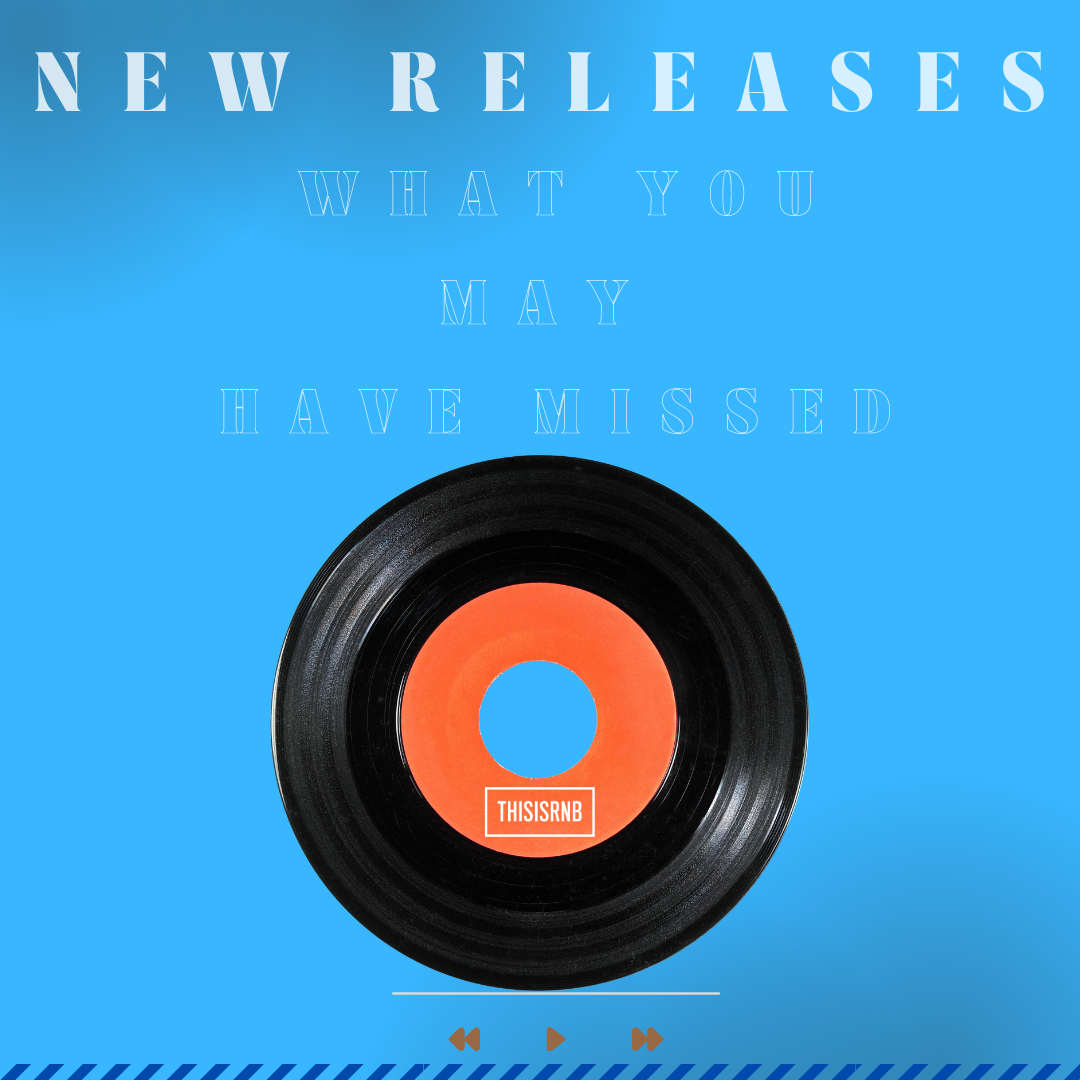 This past weekend was full of releases and good R&B music. Check out releases, news, and happenings from R&B artists that you may have missed over the weekend.

Brent Faiyaz: Grammy award-winning singer-songwriter and producer Brent Faiyaz announced his highly anticipated new album “Wasteland” to be released July 8 via Lost Kids. The album, which includes previously released smash singles featuring Drake and Tyler The Creator,’ centers on the juxtaposition between wealth and poverty, and the ways in which fame leads to reckless behavior. Ahead of the album’s release, Faiyaz shared a new song titled “Price Of Fame” which encapsulates his stardom, and all that entails along with the haters and fake people who want nothing more than to wish ill will on you.

The album contains standout features from Alicia Keys, Raphael Saadiq, and Tre Amani, with string arrangements and production on several tracks by Jordan Waré, and additional contributions from The Dream. The album is executive produced by Jonathan “Freeze” Wells.

Giveon: Grammy-nominated and multi-platinum R&B superstar Giveon celebrated the release of his debut album “Give or Take” during an exclusive dinner at LAVO Ristorante followed by drinks at The Fleur Room, an exclusive cocktail lounge.

Watch the video for Giveon’s latest single “Lost Me” HERE.

Ciara: R&B singer, songwriter, and businesswoman Ciara has partnered with Kellogg’s Rice Krispies to release her new, family-inspired single, “Treat.” The single features her children ‘Future’ and ‘Sienna’ and talks about them being her “favorite treat that she loves seven days a week. Ciara stated “that creating the song “Treat” with her children was a special moment for her and her family; she knows it will be something they will never forget.”

The album also features other superstar artists such as Jack Harlow, Bryson Tiller, Tory Lanez, H.E.R., Ella Mai, Blxst, and Lil Baby, who will also be touring with Brown on the “One of Them Ones Tour.” Brown will tour 27 cities starting July 15 in Raleigh, N.C.

Brown was nominated for the Best R&B/Pop Artist at the 2022 Bet Awards on Sunday, June 26th.

Take a listen to “Breezy” HERE.

Monica:  Monica partnered with NPR for its Tiny Desk (Home) Concert series to celebrate Black Music Month. The R&B singer and actress, who is famous for her 90s R&B songs, performed some of her classic hits, including “Love All Over Me,” Why I Love You So Much,” and “Before You Walk Out of My Life.”  Her performance was phenomenal.

Bobby V sings about wanting the “cookie.” and telling his love interest to stop playing hard to get. He also says, “You know I been waiting for ya flavor, Chocolate chip, vanilla, coconut you’re a lifesaver.”