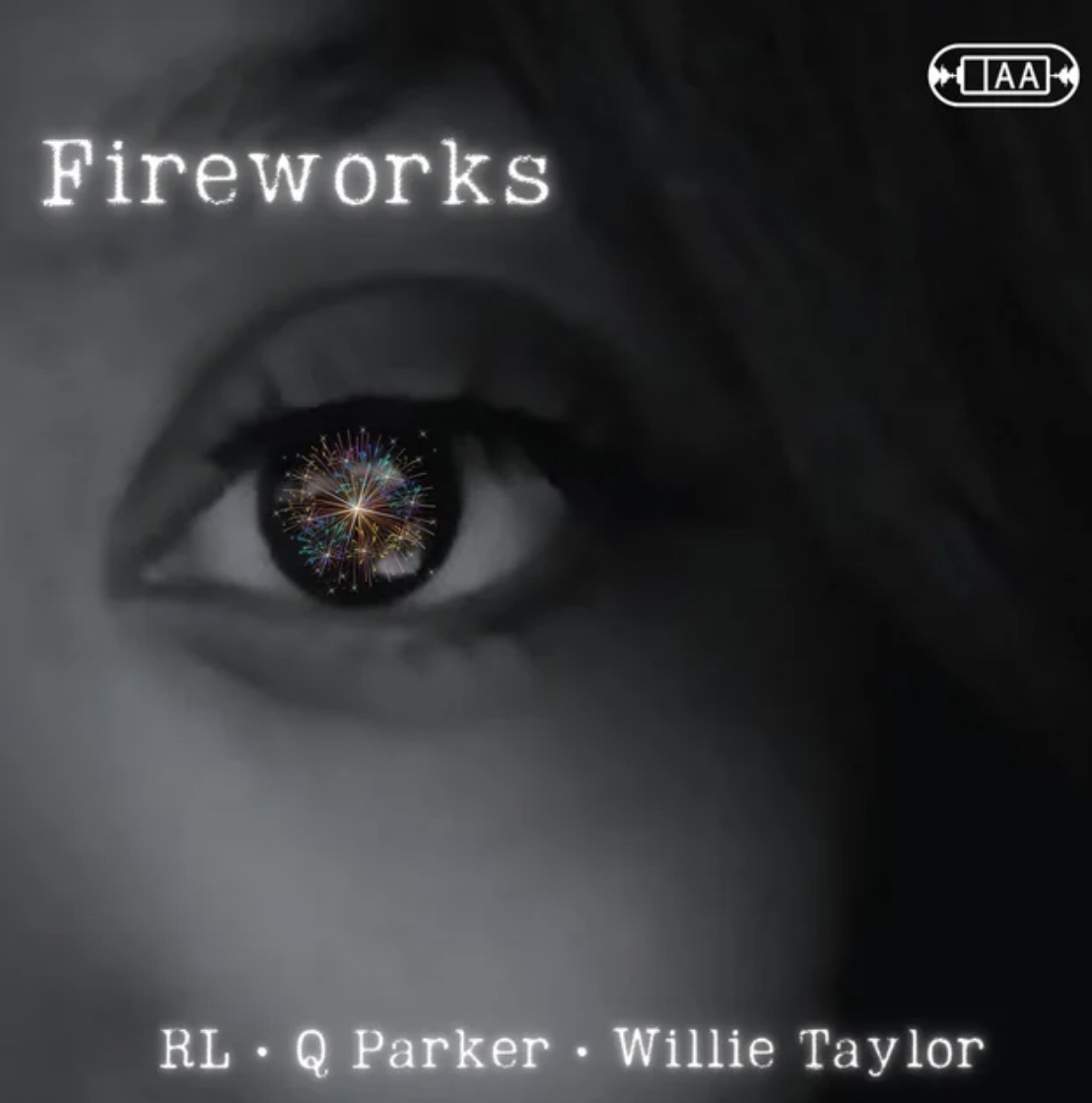 Three former R&B group members RL (Next) Q Parker (112) and Willie Taylor (Day 26) have teamed up and released a single, “Fireworks,” a slow, R&B ballad. It brings back memories of when R&B boy bands were prevalent and constantly releasing great R&B music.

The record, which was produced by Double AA, describes fireworks as a metaphor for how the R&B singers feel when kissing or getting touchy-feely with their special lady.

Prior to “Fireworks,” RL released “No Filter” last month. Last March, he released “Another Night.” He also made a cameo with Donnell Jones on his single, “Karma,” which also featured other R&B heavy hitters.

Taylor’s most recent solo release was “You Are My Life,” featuring Mr. Talkbox. It was released in May 2020. Last month, he teamed up with Shawnna and Shanda Denyce for the single, “Black King.”

Q has a solo deal with MNRK Music Group. He released his inspirational song, “Made For,” in January 2020 which featured Deitrick Haddon, Eric Dawks, and Avery Wilson. In summer 2020, Q followed up with his single, “I Need You,” which featured 18 male singers from both the R&B and Gospel genres. The Grammy Award-winning artist was expected to feature both tracks on his solo album, “The Bridge Project,” a project bridging R&B and Gospel music. No release date for the project has been announced.

Maybe this collaboration of former R&B male bandmates is just a sneak peek of the comeback of R&B music- “band boy” style.

Listen to “Fireworks” below.