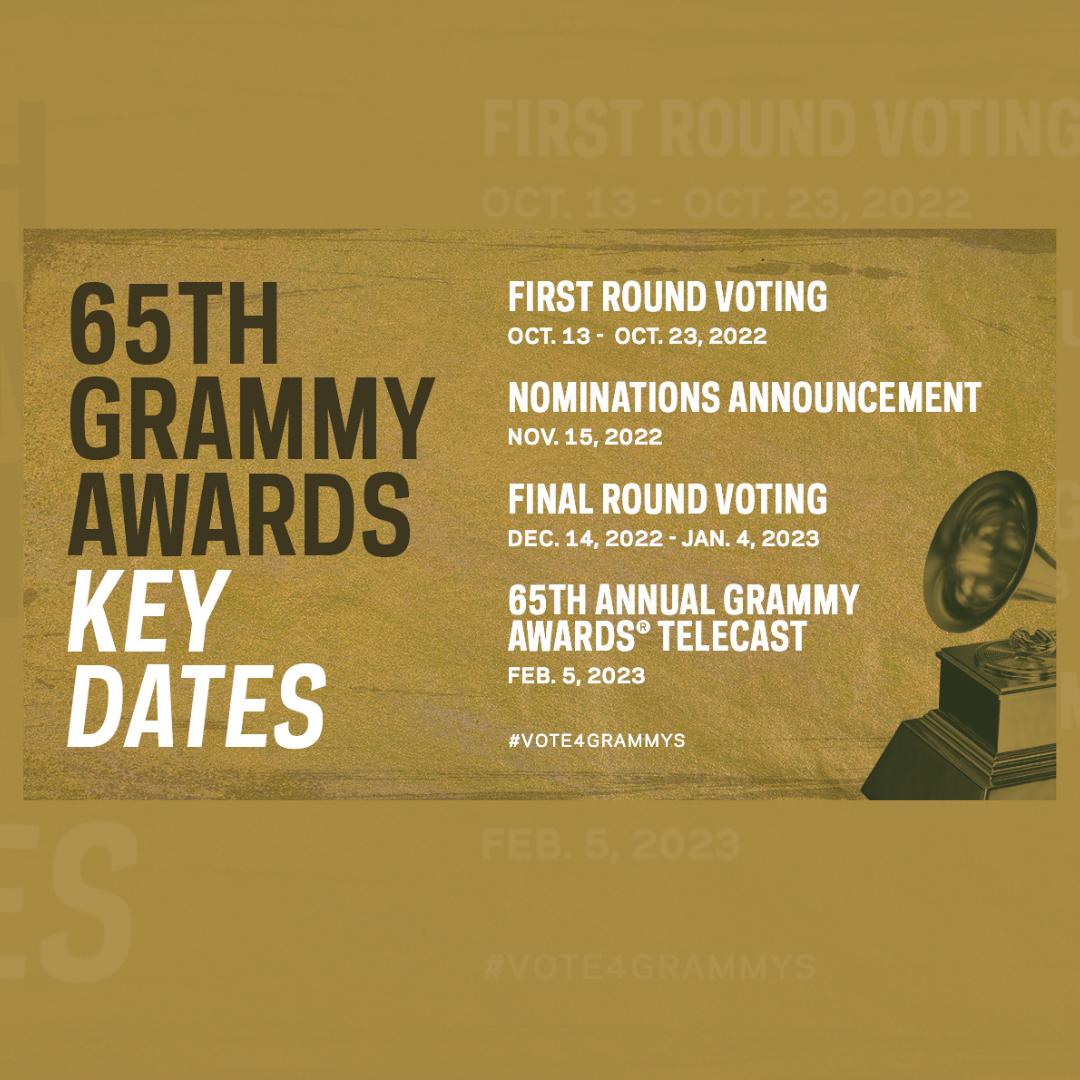 Unlike other awards, the GRAMMY Awards stand apart because nominees and winners are decided by the music people who create the songs we love. With the most inclusive membership body in the history of the Academy, one of our primary goals this year is to increase voter turnout among R&B voters.

Music’s only peer-voted Award The Grammy is most prestigious honor and the only peer-recognized award in music representing the full recognition and respect that comes from within the global family of music people.

GRAMMY nominations will be announced on Tuesday, Nov. 15 and the 65th GRAMMY Awards will air on Sunday, Feb. 5, 2023, live on the CBS Television Network and available to stream live and on-demand on Paramount+.

Robin Thicke Brings The House Down At New LA Residency