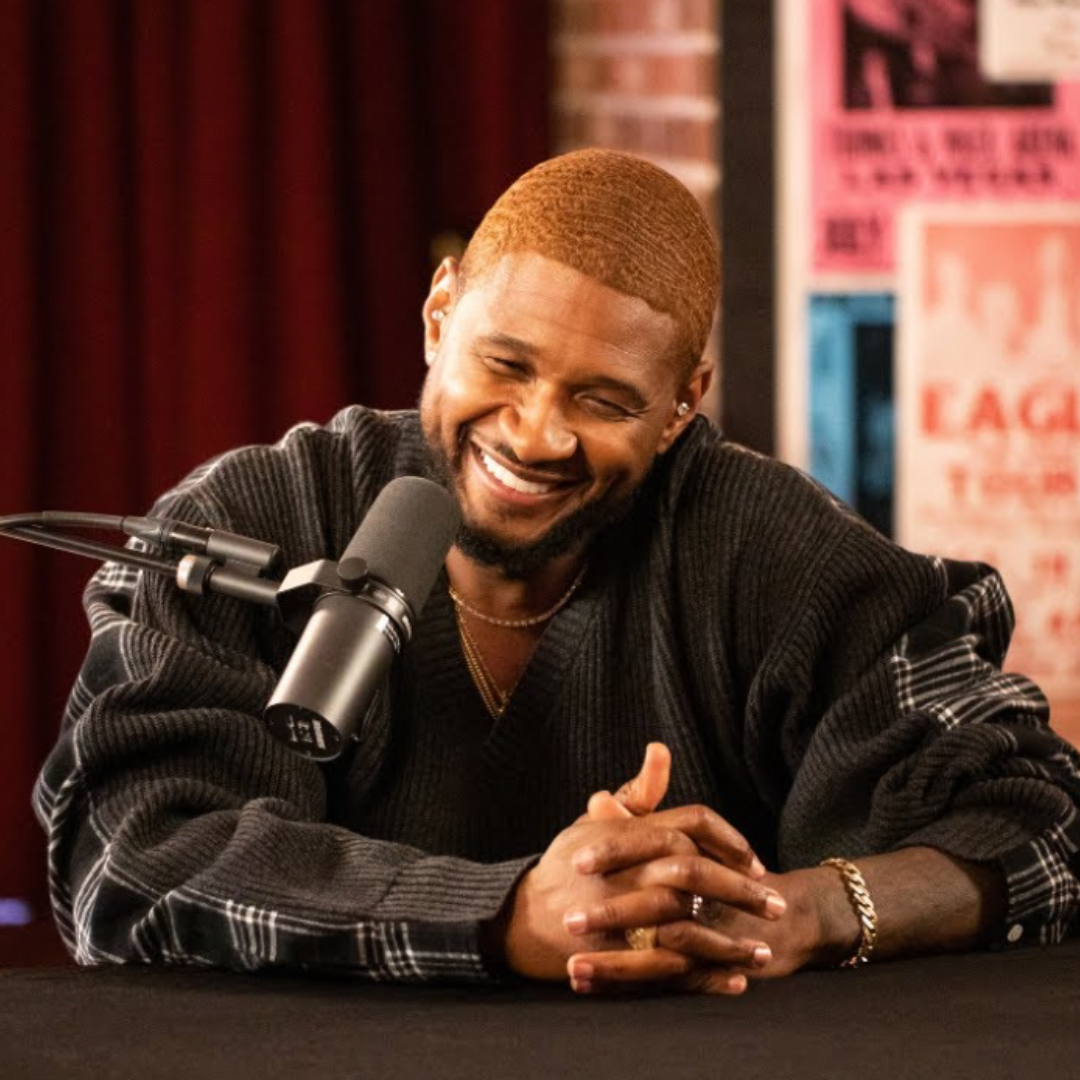 Multi-award winner Usher Raymond sits down with iconic radio personality Angie Martinez for an intimate conversation about his musical legacy that took off under the legendary LaFace Records. He also shares how he is enjoying his sold-out Las Vegas residence, pausing on making new music to rediscover the love for it in his classics, therapy, and so much more on Angie’s new IRL (In Real Life) podcast which she launched in July.

Since 2020, the man who’s currently celebrating the 25th anniversary of his breakout album, “My Way, “has been going viral every night with his high-profile serenades in front of thousands during his musical residency, “My Way – The Vegas Residency,” at the Dolby Theater in Park MGM in Las Vegas, Nevada. Usher flew Angie out for a weekend getaway, and in an hour-long interview, the two discuss a wide variety of topics from relationships with family and friends, the importance of positive upbringing, raising children, being a girl dad now, transparency, being a role model in music, and how it all centers around the residency.

Usher’s residency will continue in 2023 (get tickets now) – you may watch the trailer here – and promises new music next year with the revelation of a mysterious collaboration with long-time mentor/friend/record executive L.A. Reid on the way at the end of the interview.

Usher’s latest single, “Good Love” with “City Girls,” is currently running rampant on the airwaves across the nation.  After the interview, watch the mini-documentary to Usher’ My Way (25th Anniversary) here.

Take a listen to “Good Love” below.