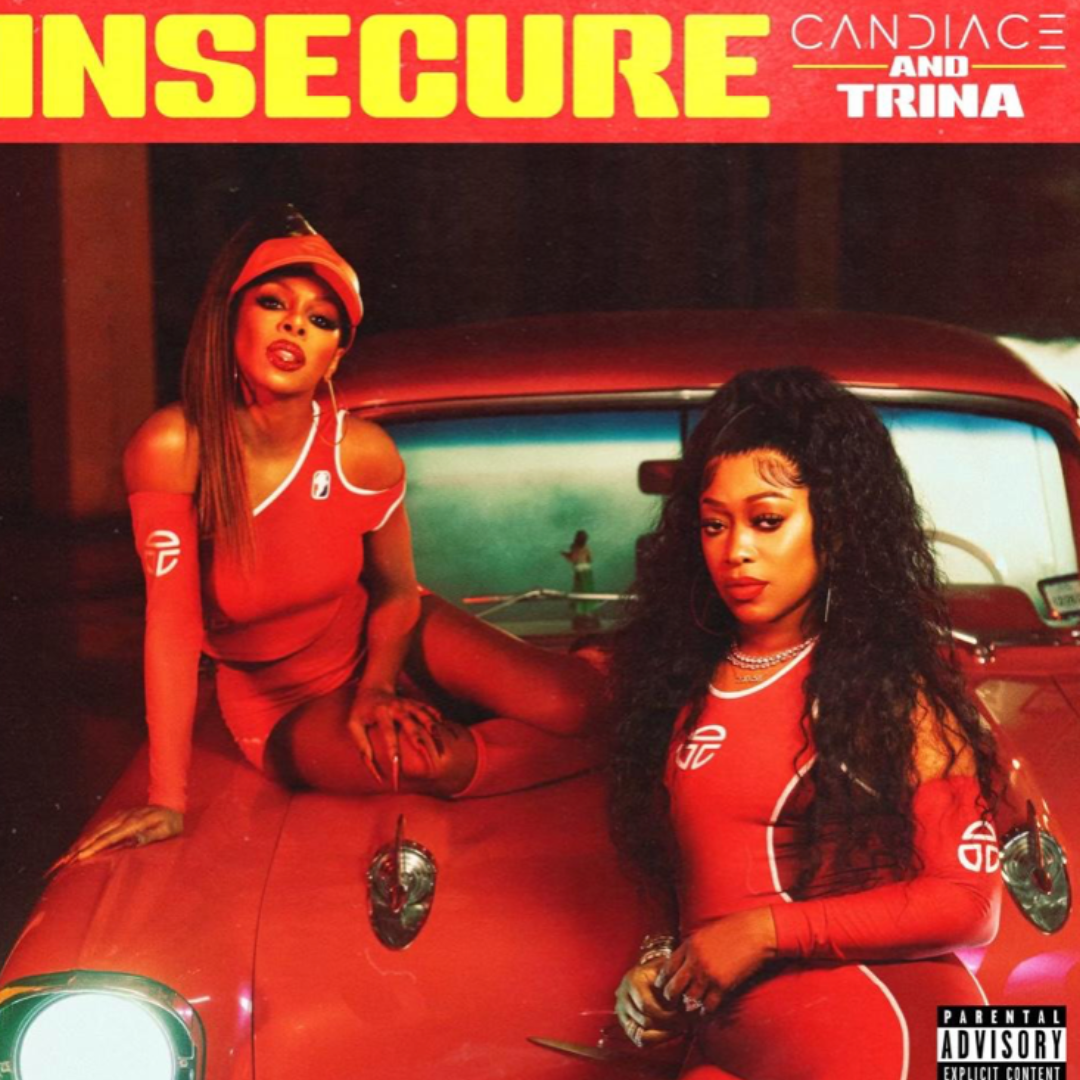 Time will always reveal weaknesses and imperfections in a mate. Depending on who you talk to, some of the common causes of divorce, separation, and endings range from infidelity and financial problems to conflict and arguing. For Real Housewives of Potomac reality cast member Candiace Dillard Bassett, giving a voice to women and men who deal with insecurity is paramount in her new single titled “Insecure” which features Miami’s first lady of rap and hip-hop force, Trina.

“Insecure” is the first single released from Bassett’s upcoming re-release debut album “Deep Space Deluxe.” Her voice is deep and rich as she delivers each line of her latest R&B single. And unlike most songs you’d hear, not only is the hook catchy but the way she sings the verses and bridges leading into the hooks all have a uniqueness to them.

But just what does it mean to be insecure? It’s not being confident or assured. It’s being uncertain and anxious. Oftentimes and in relationships people tend to project those insecurities onto their loved ones leaving them frustrated and ready to call it quits.

Miami-based rapper Trina joined Bassett on the melodic track as a lyricist challenging Mr. Insecure to “Speak up and say it with yo’ chest.”

“Trina, _uck boy, what you think this is?/ Must be out of ya’ mind/ Is you dumb stop playin’ wit me/ Spendin’ time scrollin’ down timelines/ On the next _itch live/ Should be watching what you be saying to me/ Going through my phone that’s lame to me,” she raps.

So many fans could relate to Bassett’s latest R&B song. Since its recent release on YouTube, the video has had over 22K views and 2K likes. Fans took to the platform to comment on her voice and new music. “…her voice is beautiful and I respect her artistry and her hustle and using her platform to further her career. My hats off and respect ma’am,” wrote one fan. Another fan wrote “I love this song! Her voice, the beat, Trina is EVERYTHING!!!!!  This song stays on repeat!”

Bassett herself posted the reel for her latest single with Miami rapper Trina. She wrote “It’s finally here! My new single #INSECURE with the baddest B*tch @trinarockstarr AVAILABLE EVERYWHERE NOW! On her Instagram platform, the single is liked by over 8 thousand fans and followers worldwide.

Take a listen to Bassett’s “Insecure” featuring Train below.  Insecure is available on all streaming platforms.

Jill Scott and Live Nation Urban announce the 23rd anniversary tour of the "Who Is Jill Scott?" Words & Sounds Vol. 1

Rotimi Takes over the streets of Lagos Celebrating his culture in official video for "Make You Say" Feat. Nektunez