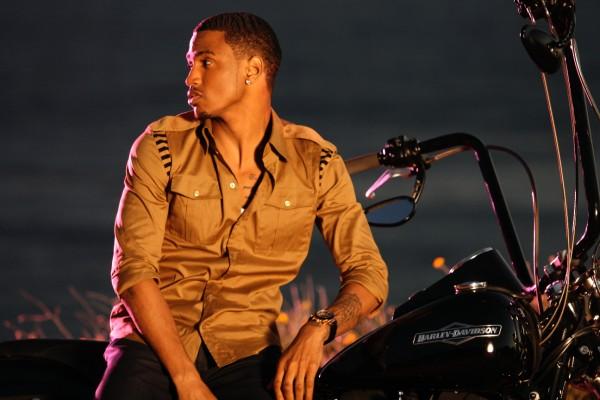 Here is a new record by Trey Songz. It is titled, “Only Girl”, produced by Jim Jonsin. Update, this record was actually cut by Omarion & Bow Wow as well. It was titled, “Another Girl”, and was released on their Face Off LP. Check out the version by Trey below. I totally forgot to post this behind the scenes of the filming of the “I Need A Girl” video from the other day, via JD Living The Life. Check that out below also.