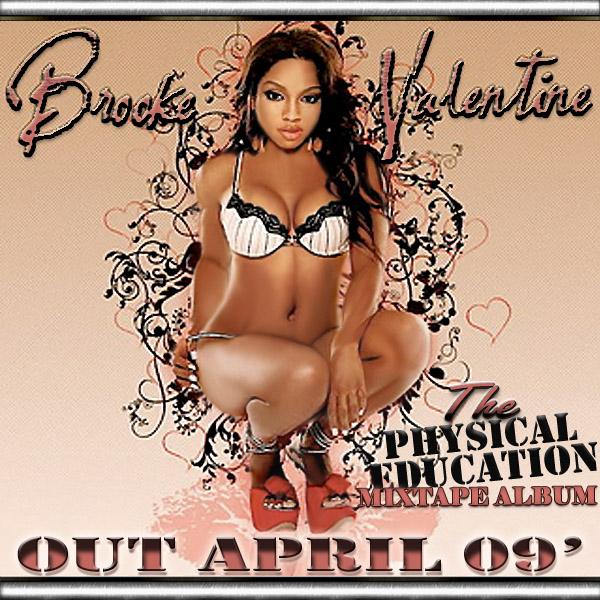 Here is a new and updated version of  Brooke Valentine’s record, “Pimped Out”. This version is featuring Chamillionaire. It is off the independent release of her Physical Education mixtape album. Released earlier this month, Valentine says, “Throughout all the trials and transitions I’ve been through on releasing the Physical Education album, we decided to give my fans an exclusive P.E. mixtape album so you guys don’t feel abondoned”. Check out the joint below, and go HERE to get the mixtape album.

(PROD. BY THE MOVEMENT)

Chris Brown Due In Court Today