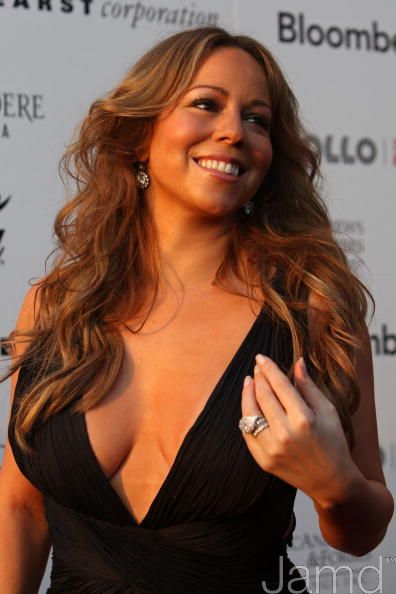 Mariah Carey has revealed the name of the lead single off her twelfth studio album. “Obsessed” will be the first release from Memoirs of an Imperfect Angel, due later this summer. The song was written and produced by The-Dream and Tricky Stewart, who crafted Mariah’s No. 1 hit “Touch My Body.” It will go to radio on Tuesday, June 16.

“The 1st single from my new album Memoirs of an Imperfect Angel is called ‘Obsessed’ and will be at radio next Tuesday. I’m a lil’ excited!” the pop diva tweeted on Tuesday. “Seriously, this is one of my favorite songs ever. I love the whole album. I’m completely immersed in it. I can’t wait for you to hear it.”

In addition to Dream and Tricky, Mariah has collaborated with Jermaine Dupri and Timbaland on the project. Another song off Memoirs called “Hate You” was previewed by L.A. Reid at an Island Def Jam showcase last month.

Ginuwine Talks with Amanda Diva about "A Man's Thoughts"