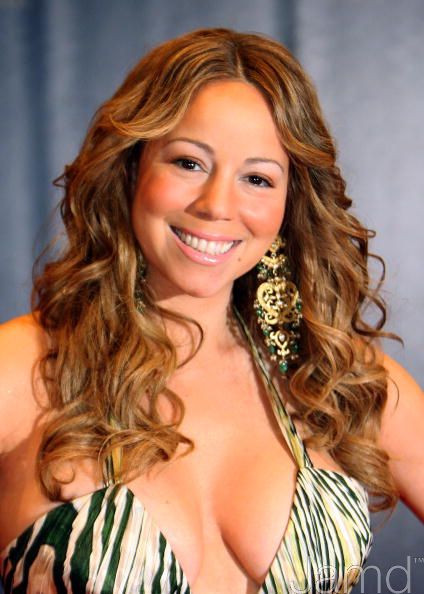 Mariah Carey is packing up an arsenal of songs for the anticipated follow up to 2008s “E=MC2”. Already working with everyone from Jermaine Dupri to The-Dream, Carey’s next album has been placed for a September date according to select online retailers. Titled “Memoirs of an Imperfect Angel,” the album is said to be a collection of relatable stories that Mariah says are “for everybody but in a lot of ways are very (related to the) woman empowerment movement”.

Sharing the recording experience with fans, Carey took to twitter over the weekend, stating “Experimenting with my voice in the studio on this new mid temp/ballad…”. “Memoirs of an Imperfect Angel” is due to be released through Island.