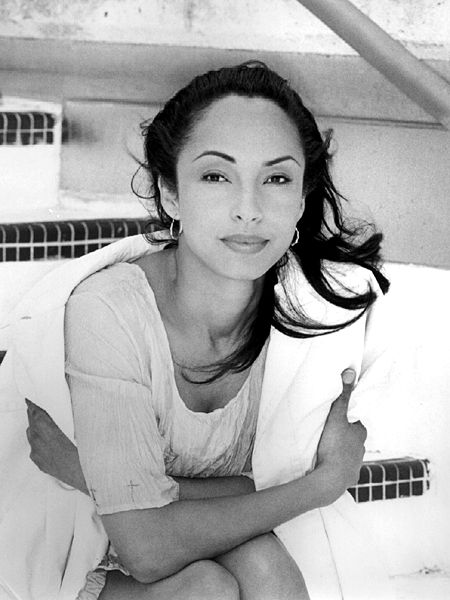 According to Sony, Sade is in the studio now, with plans to release an as-yet-untitled album by years end.

“She is in the studio and the album will come when it is ready,” a source from Sony confirmed with Billboard.

“You don’t wait for years for one and then rush it.”