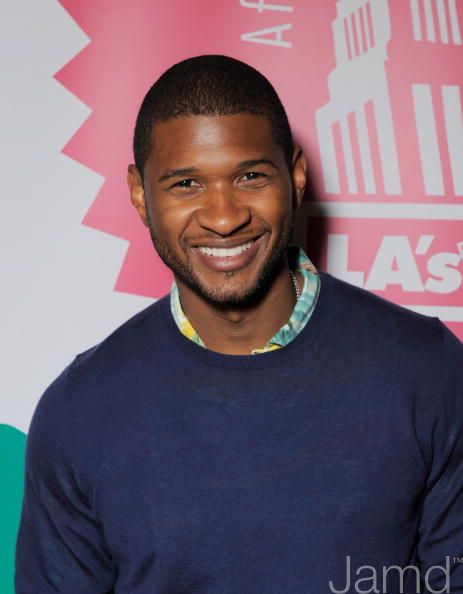 Usher has picked popular entertainment television source Entertainment Tonight for an exclusive sit down to discuss family, music and the pressures of being well… Usher. In a release issued by Entertainment Tonight, Usher granted an exclusive sit down with Kevin Frazier, set to air this Friday (June 19). Tackling everything from his forthcoming album “Monster” and life as a father and husband, Usher will reportedly issue what will end up being his first round of televised conversation regarding soon-to-be ex wife Tameka Foster Raymond.

When asked about “turmoil” in his life, Usher told ET: “I’d hate for them (people/fans) to assume that. If there’s any turmoil I think it’s managing all of it, but having an incredible team that helps me do that makes it very easy, or easier than it would normally be attempting to do it myself.”