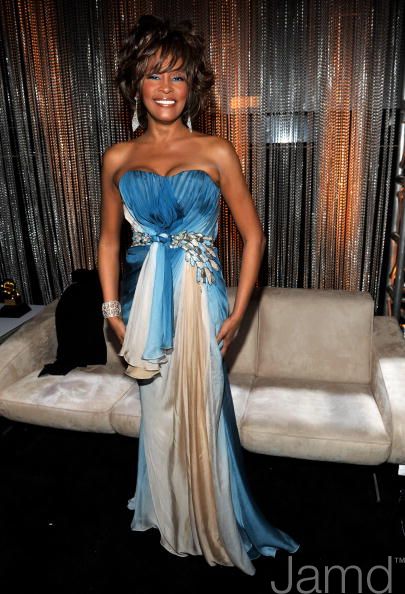 Whitney Houston’s official website has just announced the official title of her new album. They wrote the following: We’re excited to announce that Whitney’s highly-anticipated new album, set for September 1, 2009 worldwide release on Arista Records, will be titled ‘I Look To You’.

The title is also an album track on the new project, which is written by R. Kelly.