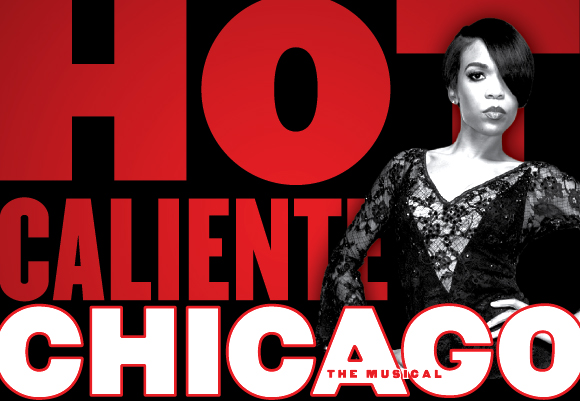 Singer-songwriter-performer Michelle Williams rose to international renown after joining Destiny’s Child, the top-selling female group of all time, in 2000. As a member of Destiny’s Child, Michelle received three Grammy Awards and performed on several #1 hit singles by the group. Following the success of Destiny’s Child, Williams became the first member of the group to release a solo record. Her 2002 solo debut album – the gospel-infused Heart To Yours – entered the Billboard Top Gospel Albums chart at #1, peaked at #3 on the Top Contemporary Christian Albums chart and became the year’s top-selling Gospel album.

Her second solo album, Do You Know, achieved similar success to her debut, peaking at #2 on the Top Gospel Albums chart and #3 on the Top Christian Albums chart following its release in 2004. Released in October 2008, Unexpected, her third solo album, introduced a bold new dance/pop sound for Williams, showcased by the #1 Billboard Hot Dance tracks “We Break the Dawn” and “The Greatest.” Michelle made her television acting debut in February 2006 on the UPN comedy series, “Half & Half.” Williams made her Broadway stage debut in 2003, replacing R&B icon Toni Braxton in the title role of Disney’s Aida. In April 2007, she joined the national touring company of the hit musical The Color Purple, performing extended runs in Chicago, Los Angeles, San Francisco and Phoenix with members of the original Broadway cast. For more information on Michelle Williams, visit www.michellewilliamsonline.com