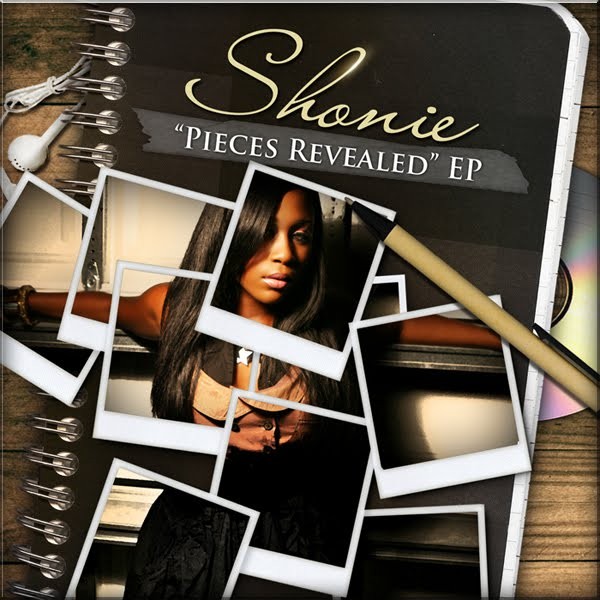 Slip-n-Slide/Def Jam singer/songwriter Shonie has stepped into the Booth to bring fans her new Pieces Revealed EP, the official prelude to her debut studio album, Passionate…Pieces of Me. Sponsored by Slick Salt Ent, DJBooth.net and RefinedHype.com, Pieces Revealed is a 17-track collection of old and new material from the Miami native. The project includes Shonie’s ‘09 debut single, “Can’t Let Go” (feat. Fabolous) as well as two collaborations with labelmate Trina, “Wish I Never Met You” (off the femcee’s Still Da Baddest LP) and an alternate version of the Keyshia Cole-assisted “I Got a Thang for You.” Also featured are bonus cuts with Flo Rida, Trick Daddy and more. 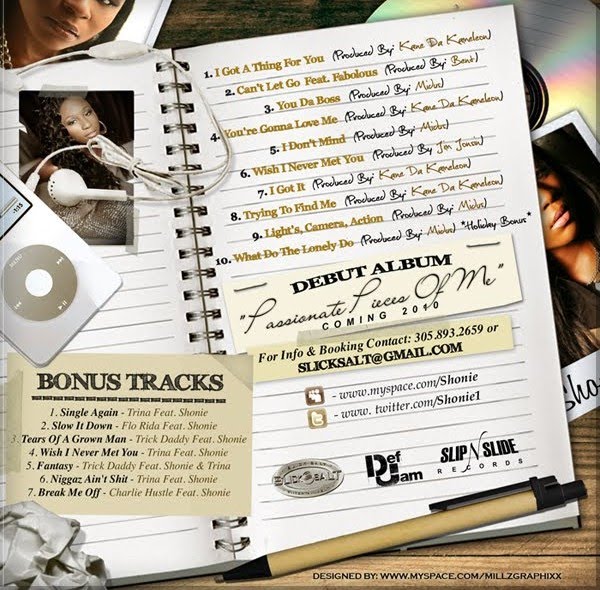 Michelle Williams Returns To Broadway To Star In "CHICAGO"