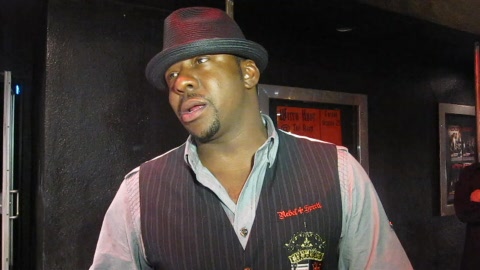 R&B legend and pioneer Bobby Brown has had his share of troubles, most of which have been shared through the public eye. It was announced last year that Bobby was working on a return album, and his 5th to date. The project has been titled The Masterpiece, and he has supposedly already worked with Babyface, Teddy Riley, Jimmy Jam & Terry Lewis and more. What has been labeled the first single from the set just surfaced online. It is a very solid, uptempo track titled “Get Out The Way”. Hopefully Bobby can put his addictions and troubles ‘out the way’ and return to a positive prominence. Check out his new record below. What do you think?

Link: Bobby Brown – Get Out The Way