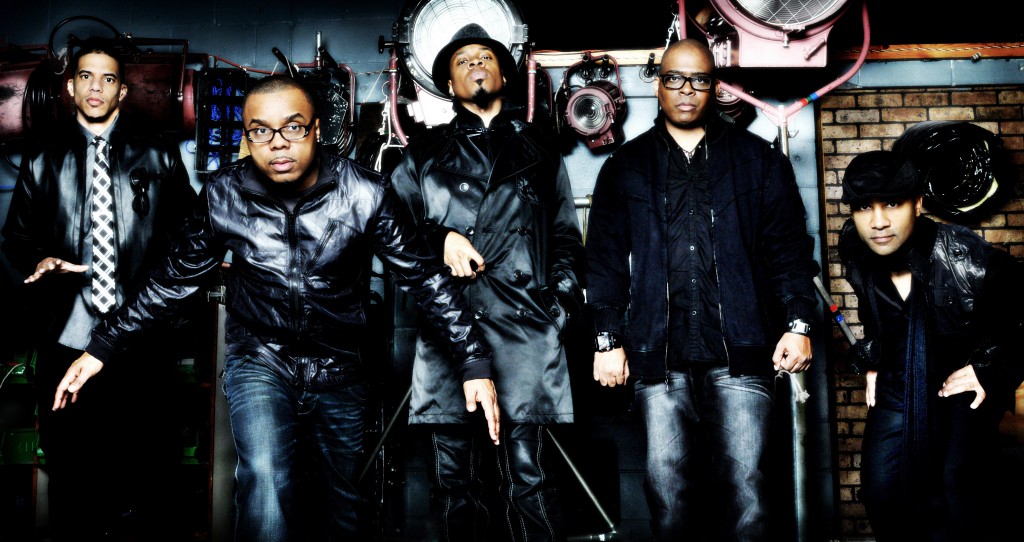 Mint Condition, the chart-topping and globe-trotting R&B mainstay, who were discovered by music moguls Jimmy Jam & Terry Lewis, are back with a new album, their first since 2008. Recently signing to Shanachie Entertainment, the new LP is due out in April, just in time to celebrate their 20th Anniversary. Currently on tour with Prince the R&B super group has released the first single off the album, a smooth adult contemporary record titled “Caught My Eye”. Check it out below!

Music: Bobby Brown - Get Out The Way [New Single]