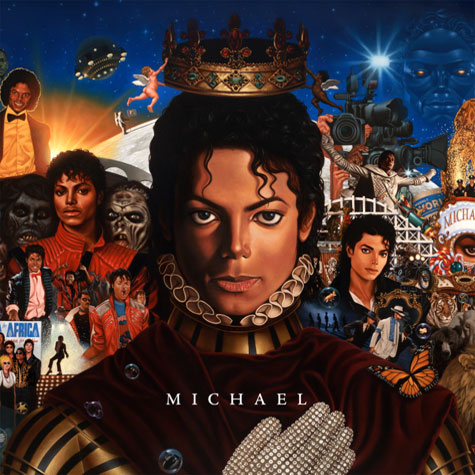 Following last year’s release of Michael Jackson’s posthumous album MICHAEL, fans will once again get a chance to show their love for the King of Pop. Sony Music has launched a project on MichaelJackson.com for MJ followers to upload and edit their own clips in a music video contest for his newest single “Behind the Mask,” penned In 1979.

Led by Radical Media and director Dennis Liu, the mash-up competition allows for entrants to select a move, crowd reaction, or lyric, and then use a split-screen template to film themselves doing the moonwalk or other signature MJ moves through their webcam.

Contestants will be able to enter the project beginning on March 7, after which Liu will select the best entries and incorporate them into the final music video.