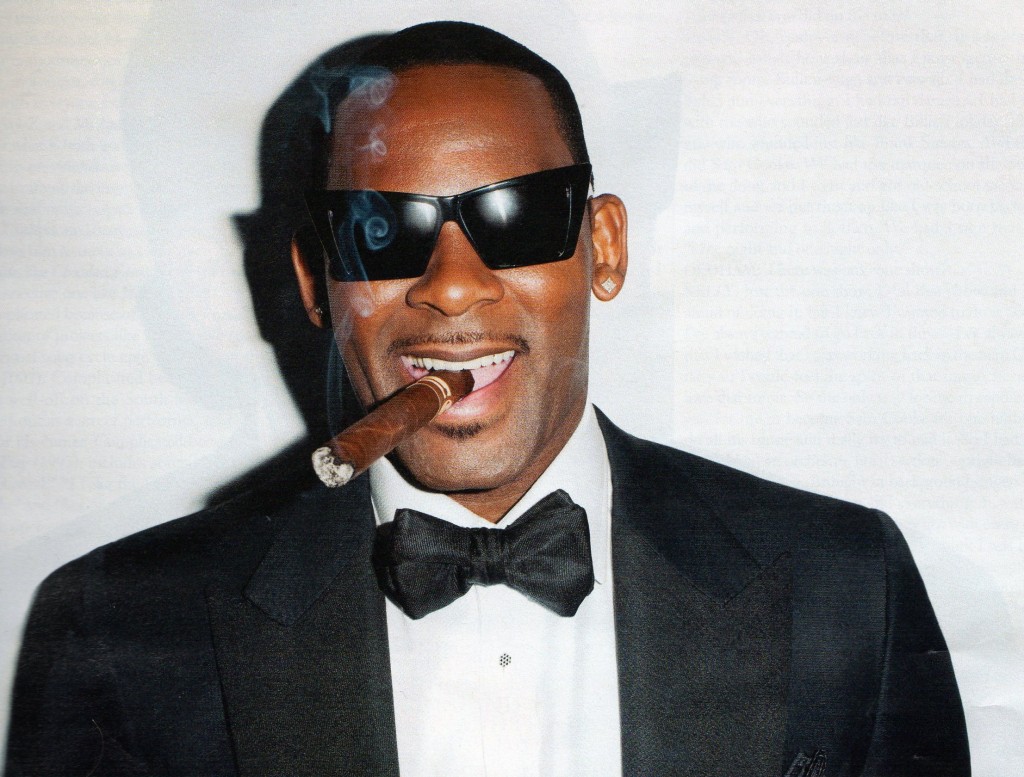 R. Kelly is like a cameleon these days. In what seems like a quick Clark Kent visit to the phone booth he can switch hats from commercial club hit maker, to inspirational worldly songster, to classic R&B crooner to bedroom ballader. Riding high on the heels of his critically acclaimed new album Love Letter, which he describes as an ode to Sam Cooke style songs, he is already talking about his next album. Previously titled, Zodiac, now entitled The Return of 12 Play: Night of the Living Dead, which will be a production of mainstream, commercial club style records and sex making soundtracks, that the 44 year old could still probably pull off one more time. However, that isn’t all. In his recent chat with Interview Magazine, Kellz mentioned he is already thinking of getting back into that DeLorean and taking us back to the future with an album of records all inspired by the 1970’s era of R&B. Love Letter is still in heavy rotation, with no signs of that stopping anytime soon, but this is exciting news to say the least.

Here is the excerpt from his interview,

Do you think you’ll visit another era?

KELLY: I’m thinking of going back to the Shaft [1971] days next year and just see what it’s like to bring that back to R&B. It’s interesting because when I was a kid I used to watch, like, Back to the Future [1985], where the man would call “Marty!” and they would jump in the little car and go back to the future. And I always said, “Man, that’s how I want to be able to travel with my gift.” So it’s funny that I just sit here now, and I feel like I can get in my musical time machine and just travel anywhere I want. And when I get there, I can take some of those elements and bring them back to these days, and it’s authentic. It’s almost like I feel like it’s unfair, but it’s not, you know? I didn’t give myself this gift, so I must be meant to do something with it.

Check out the full interview Here, especially the part about his coming up as a street singer. That was incredible.