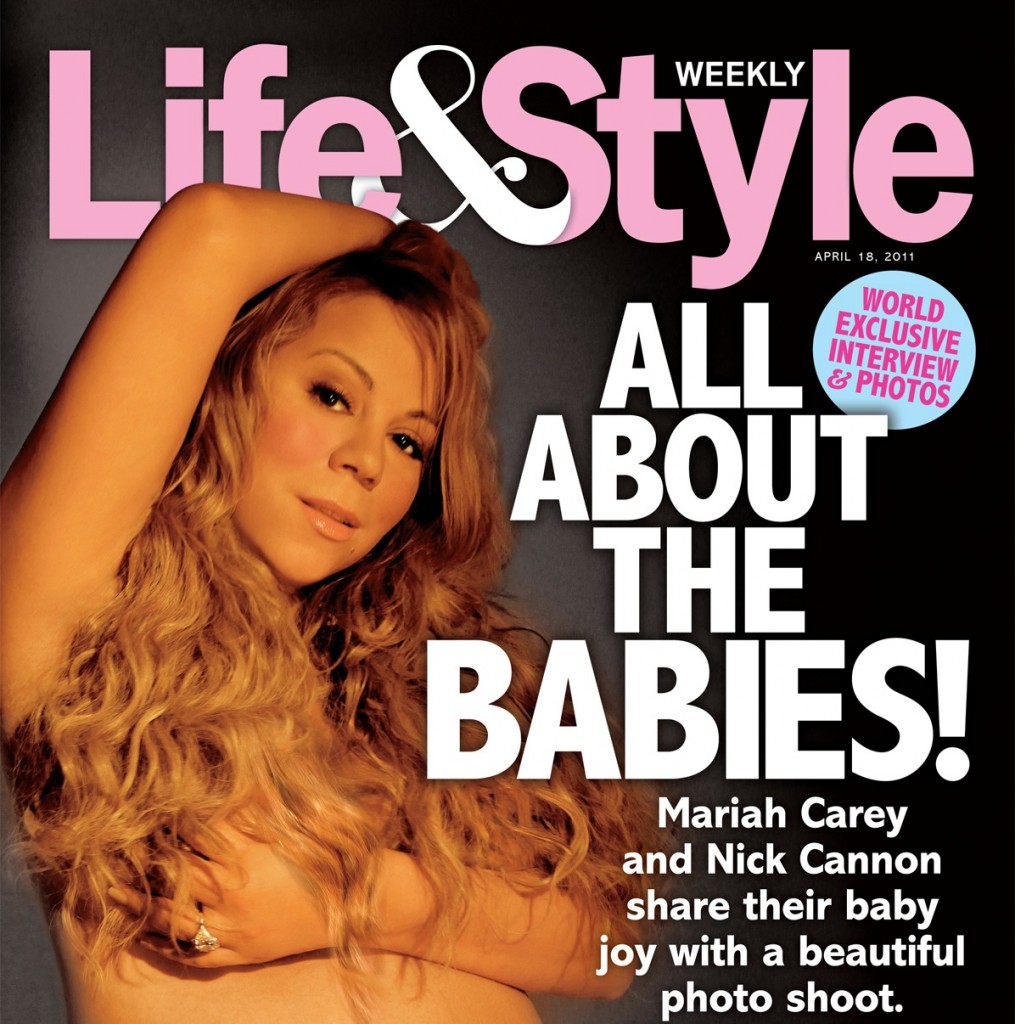 Mariah Carey has posed for her fair share of portraits, but none has been as personal or emotional as these exclusive belly-baring snaps. Mere days away from welcoming her first and second child, Mariah proudly showed off her pregnant body to Life & Style.

“I was feeling very vulnerable about taking pictures at all right now, but then I didn’t want to miss this opportunity to document this once-in-a-lifetime experience,” Mariah exclusively tells Life & Style. “My ultimate goal was to share this incredibly personal moment with my true fans.”

And the twins — a boy and a girl — were clearly ready for their closeups.

“The babies were kicking almost the entire time; it was unbelievable,” Mariah tells Life & Style. “Especially the girl — clearly she’s a diva in training! We didn’t start shooting until 1:30 a.m. because I was in the hospital from the night before until the day of the shoot with contractions five minutes apart!”

Indeed, although Mariah’s not due for a few weeks, the twins could be making their grand entrance sooner rather than later. Contractions sent mom to the hospital on March 27. But for now, Mariah and soon-to-be-dad Nick Cannon are simply reveling in their twin bliss! And Nick says he is more attracted to his wife than ever. “I thought I couldn’t love Mariah more,” he tells Life & Style. “But I have a whole new appreciation and admiration for her.”

Mariah adds, “Now I have so much respect for mothers everywhere, especially those who’ve had difficult pregnancies or given birth to multiples. We need to have Mother’s Day once a week!”

For all the exclusive photos of Mariah showing off her baby bump, pick up the latest issue of Life & Style, on newsstands nationwide Friday. 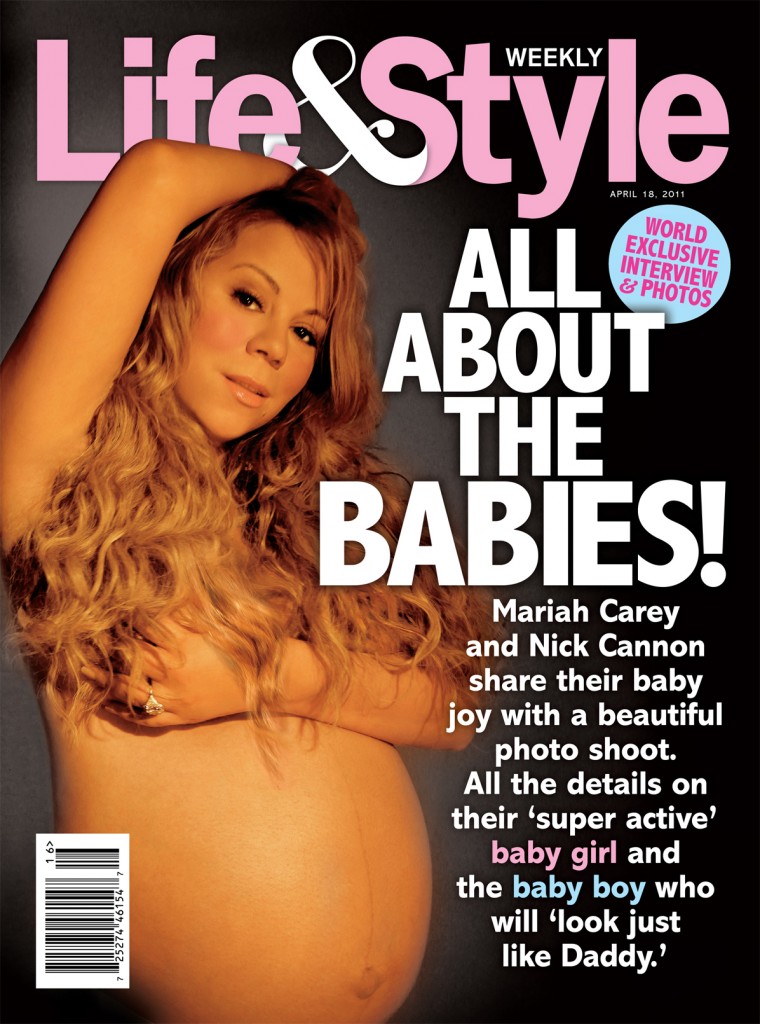 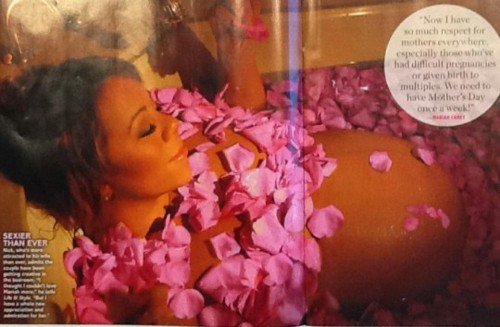 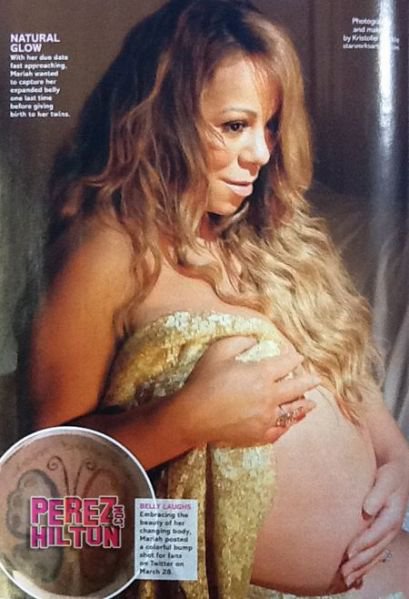 DISCUSSION: HIPSTER R&B or ALTERNATIVE R&B - SHOULD THE GENRE EXIST?