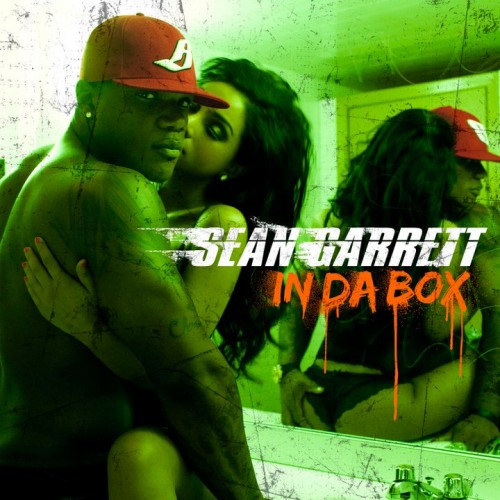 A few weeks after the leak here is the final, mastered version of Sean Garrett’s new record “In Da Box,” featuring Rick Ross, produced by Lex Lugar. The attempt at a strip club anthem is the second official single off Garrett’s forthcoming album, Courtesy Of, due out this Summer. What do you think?