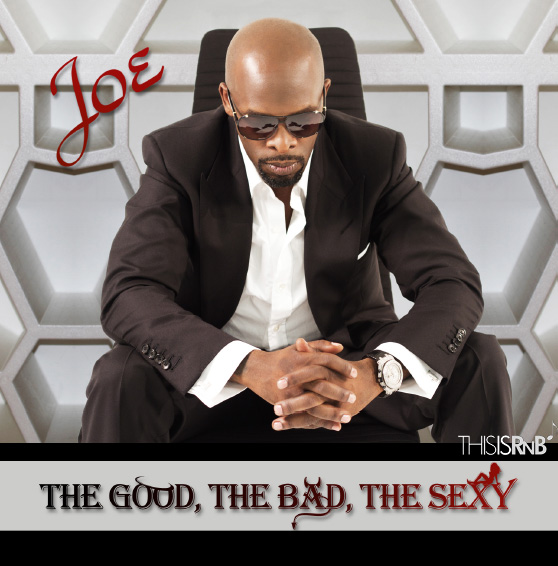 Grammy Nominated R&B legend Joe is plotting the release of his ninth studio album, The Good, The Bad, The Sexy, for September 27th.  The anticipated album, his third on Kedar Entertainment, has had a few leaks and rumored first singles, but the official lead single is now here. The acoustic guitar laden “Losing.” A reflective song, which finds Joe crooning about a relationship that has reached the point of no return, the love is lost.

Yesterday, we showed you behind the scenes of the forthcoming video. Check out the song below. What do you think?