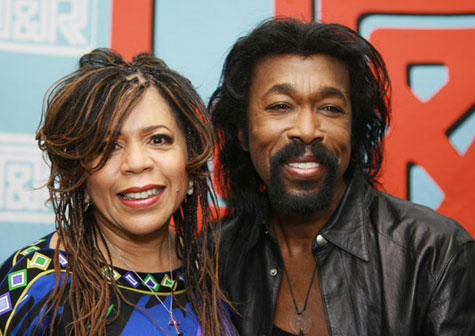 Nick Ashford, half of the legendary Motown songwriting duo Ashford & Simpson, has died at the age of 70.

His former publicist Liz Rosenberg told The Associated Press that Ashford passed away Monday in a New York City hospital. He had been suffering from throat cancer and had undergone radiation treatment.

Together with his wife Valerie Simpson, they dueted on the 1984 hit “Solid” and penned Motown classics including “Ain’t No Mountain High Enough” and “Reach Out and Touch Somebody’s Hand” by Diana Ross, “You’re All I Need to Get By” by Marvin Gaye and Tammi Terrell, and the anthemic “I’m Every Woman” by Chaka Khan.

He is survived by his wife and two daughters.