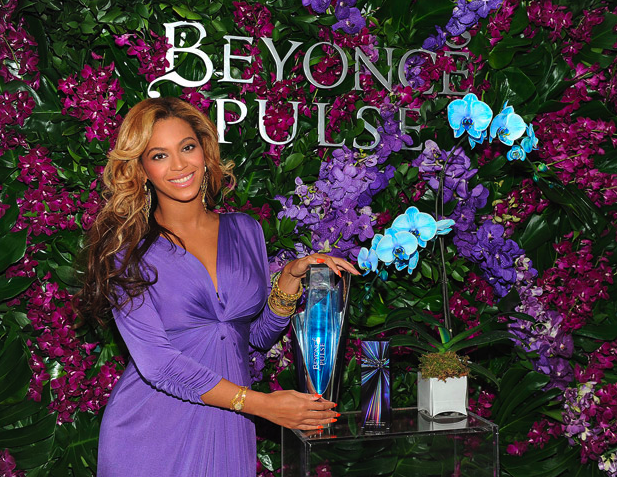 Don’t expect her pregnancy to slow her down anytime soon. Beyonce is moving forward with legendary director Clint Eastwood to remake the iconic Barbra Streisand movie, “A Star Is Born.”

The project is slated to start next year, and Beyonce spilled the news that her pregnancy won’t be pushing back the production schedule, adding that the team is still working on casting a male lead and writing the script. Meanwhile, leading lady Beyonce, is gearing up to start working on the film’s music. “There is a lot of music in it, so it is actually great timing. I am actually about to start recording the soundtrack next month.”

She’s got 16 Grammy awards, three fragrances, a clothing line, a starring role in the remake of an iconic film, and a baby on the way — is there anything she can’t do? Maybe “Run This World” really is Beyonce’s life mantra.

Tags: a star is born,Beyonce,clint eastwood

NEW MUSIC: MARIO - GIVE IT TO ME