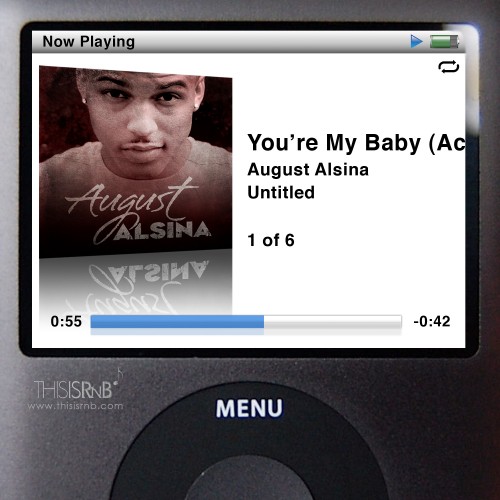 ThisisRnB.com presents to you the debut from emerging singer/songwriter August Alsina. We previously brought you the rising star’s videos for his acoustic covers of “How To Love” and “Trust Issues,” and now here is his official Mixtape featuring 6 acoustic remakes. For those of you hearing his name for the first time… Meet August Alsina, an 18 year old R&B vocalist straight out of New Orleans with the love of the city running through his veins. Under Noontime Unlimited, August is creating his own path in the music industry with over 2.5 million views on his YouTube page.

August is an artist to watch! Preview his remake of The Throne’s “Ni**as In Paris,” and follow the jump to stream and download the brand new Mixtape. For more info, follow August on Twitter. 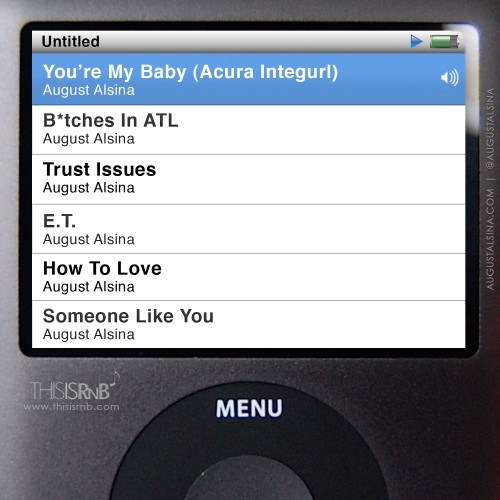