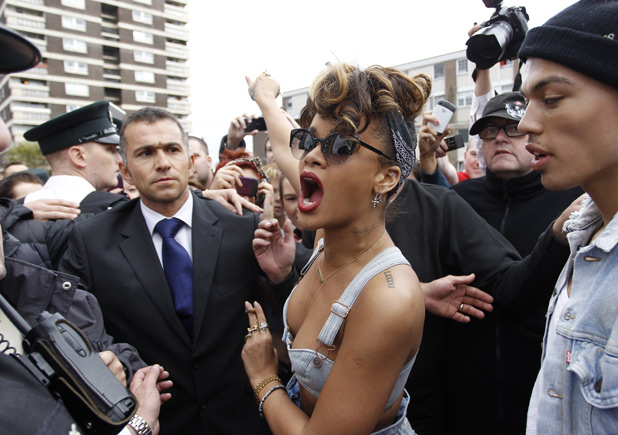 Rihanna wants to have everyone talking with her next album title. The pop superstar has revealed the name of her upcoming project.

The sixth album from Rihanna will called Talk That Talk, she announced via Facebook. The follow-up to last year’s LOUD features the Calvin Harris-produced single “We Found Love” and will arrive on November 21.

She recently shot a video for “Love” in Northern Ireland and calls it her best yet. “I really cant stop thinking about this video we just shot!EASILY the BEST video I’ve done thus far!Definitely my fav 1,very powerful,” she tweeted. 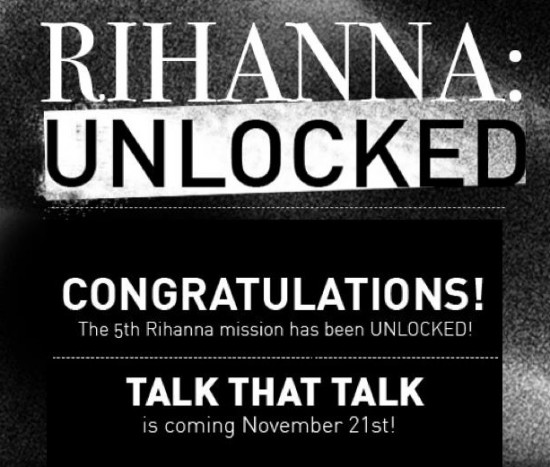 MONICA SHOOTS DRAMATIC VIDEO FOR "UNTIL IT'S GONE"

BEHIND THE SCENES: MELANIE FIONA'S "4 AM" VIDEO