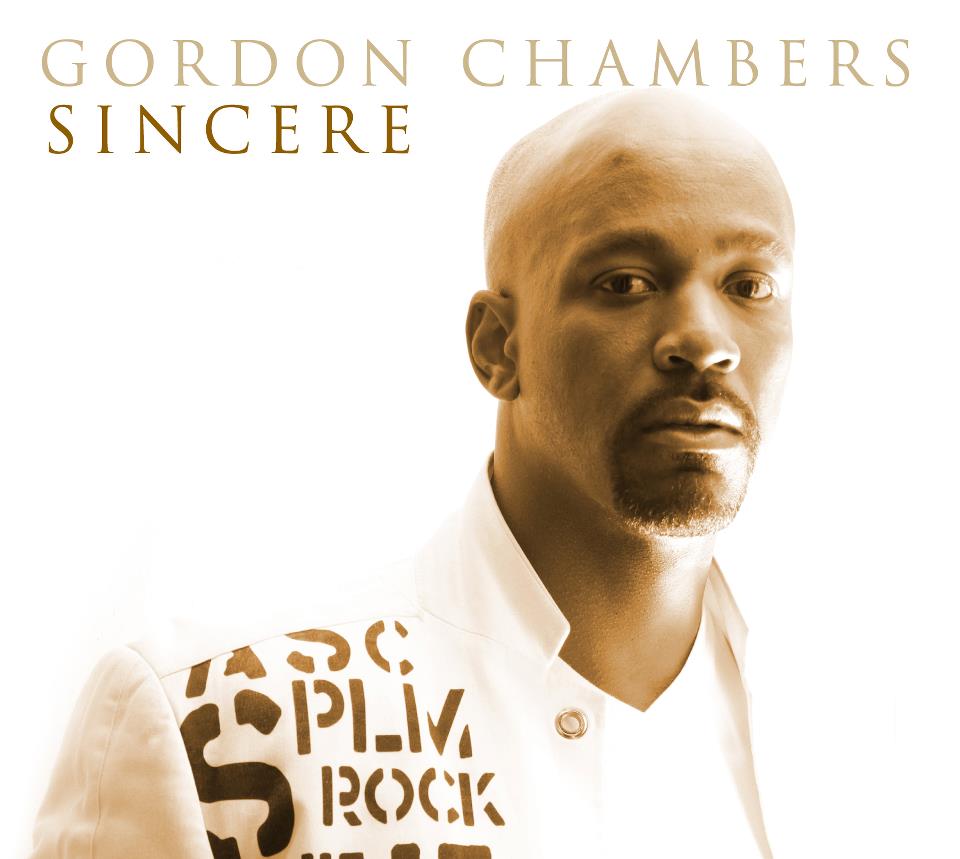 A little late on posting this, if you have already heard it excuse us, if not take a listen. Grammy winning singer/songwriter Gordon Chambers returns from behind the scenes with his third studio album Sincere (in stores now). Here is the title track, produced by SteffNasty & The Beatbanggahz, a smooth mid-tempo love song. Describing the thought behind the song Chambers says, “Men tend to be nonchalant and non-verbal, But women need to be reassured by hearing sincere statements. I’ve been told that part of the effectiveness of my records is that they speak to the women and for the men.” Check it out below, and pick it up on iTunes or Amazon. Shout to SteffNasty.

SUNDAY SOUL: CAN BOBBY WILSON BE YOUR SOUL RAINBOW?