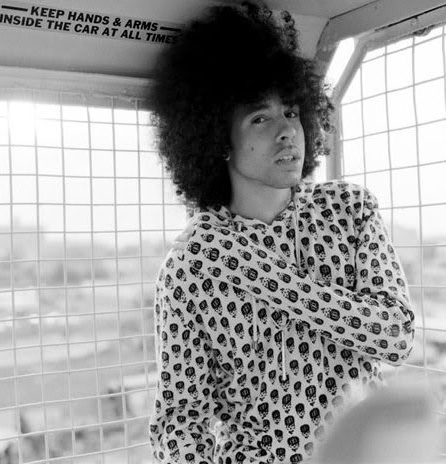 Underrated singer/songwriter Kevin Michael, who is an artist that was signed to Downtown Records/Atlantic in 2007, the same year he released his self-titled album. Now making independent moves he recently released a very hot cover of SWV’s “Use Your Heart,” which is making its way through the internet with great reviews, including lead singer Coko herself. Shout to Mike G