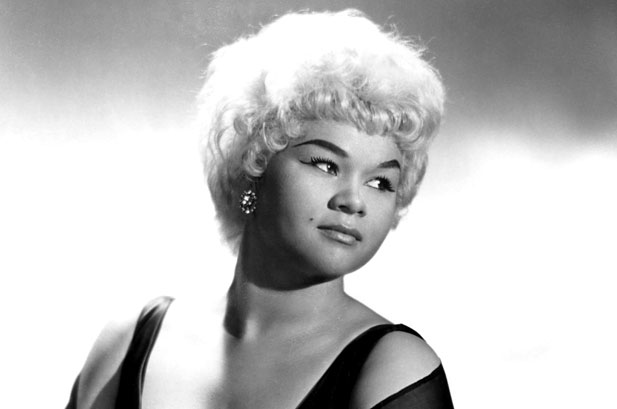 Etta James, the singer who turned “At Last” into a worldwide classic and was an acknowledged influence on singers for many generations has passed away.

James, who was 73, died on Friday (Jan. 20) in Riverside, Calif., after a long period of declining health, including kidney failure, leukemia and dementia. The singer has been hospitalized since mid-December, and on Dec. 23 her longtime manager Lupe De-Leon announced she was placed on a respirator.

James has been inactive since early 2010, when it was announced she was suffering with Alzheimer’s disease. She announced that she was formally retiring from music just before the Oct. 25 release of her final studio album, “The Dreamer;” in a statement James said that, “I wish to thank all my fans who have shown me love and support over all these years. I love you all.”