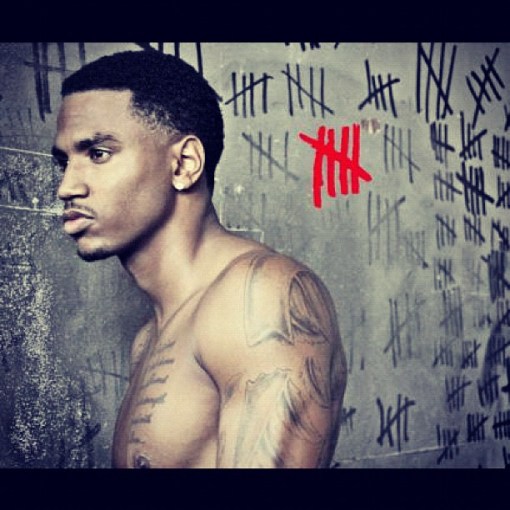 Trey Songz is building anticipation for his upcoming album Chapter V. The ladies’ man will head out on the road beginning in February on the just announced “Anticipation 2our,” named after his latest mixtape.

More dates to be announced.