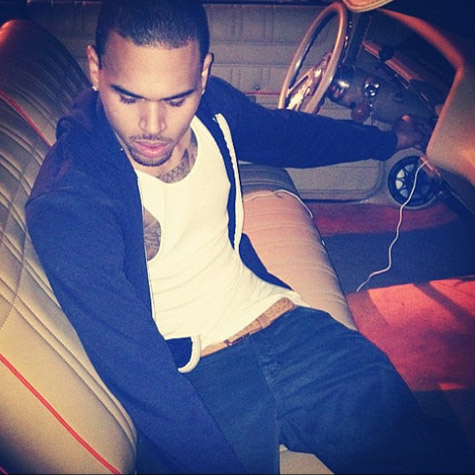 Chris Brown was back in action, shooting a video for his club anthem “Turn Up the Music” on Wednesday (Feb. 1) in Los Angeles. The R&B superstar performed double duty, co-directing and starring in the dance-heavy clip, which he called his best video yet.

“I’ll let you guys judge but this Turn Up the music video hands down is probably my best video by far!!!” he told Team Breezy.

The electro-dance record, written and produced by The Underdogs and Fuego, serves as the second single from Chris’ fifth album Fortune, due this spring. 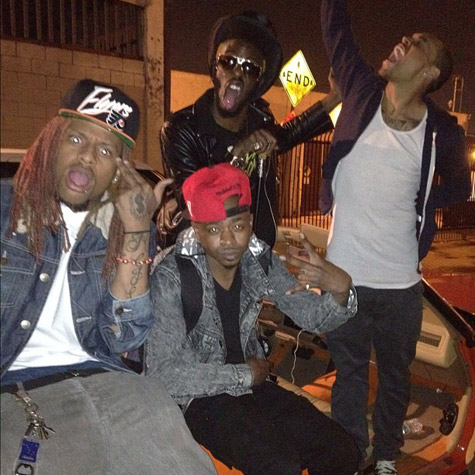 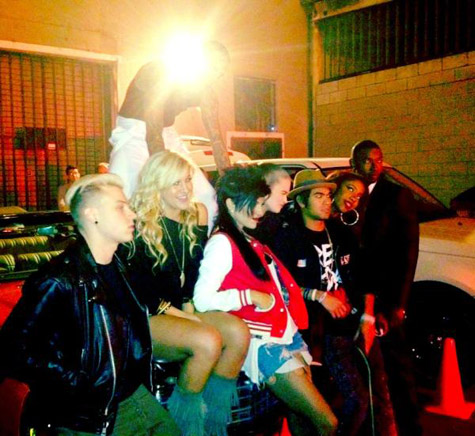 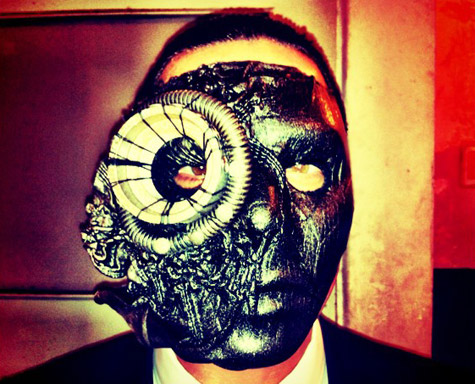 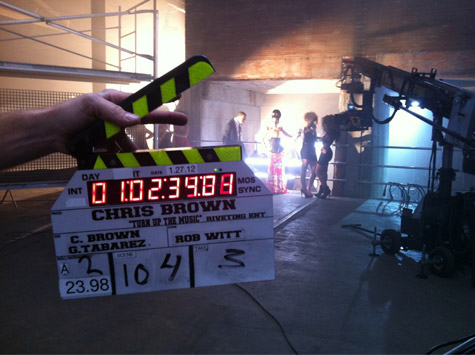 NEW MUSIC: STACY BARTHE - KEEP IT LIKE IT IS