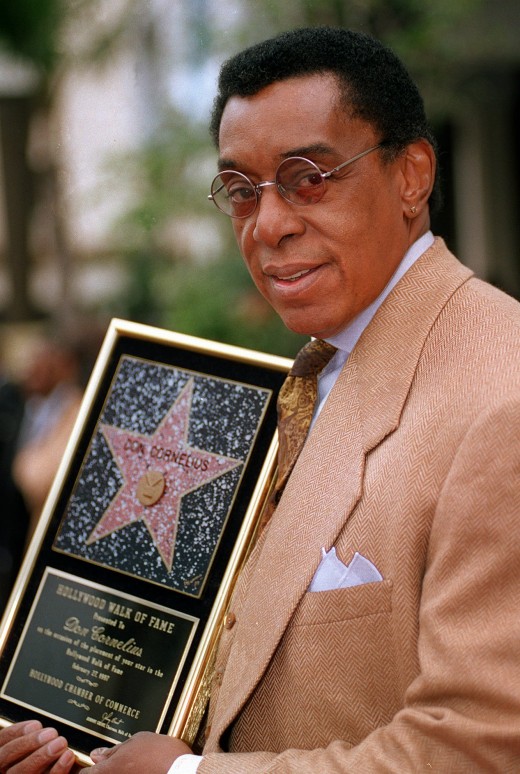 VH1 will pay tribute to late Soul Train creator and founder Don Cornelius, who died Wednesday morning at the age of 75. According to the network, Soul Train: The Hippest Trip in America, will air Friday, February 3 at 10pm.

An Emmy Award-nominated documentary, ‘The Hippest Trip In America’ celebrates the impact of Soul Train on pop culture, the music industry, fashion and dance. At 90 minutes in length, the documentary is narrated by Terrence Howard and features an in depth interview with Cornelius.

Cornelius launched Soul Train in 1970 before taking it national in 1971. The iconic program remained on air for 35 years.